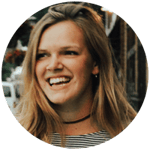 Ryan is an official CAPA blogger, sharing her story on CAPA World. A Graphic Design major at University of Minnesota-Twin Cities, she is studying abroad in London.

In today's post, Ryan writes about her favorite class, what she has learned about the subcultures in London, and the field trips they have gone on to bring their course material to life.

In this summer program, I am taking Post-War British Pop Culture through CAPA. This class is my favorite I have ever taken. It is upbeat, vibrant, and extremely interesting. My professor is passionate about the topics and it has made all the difference! We also have a great balance of in and out of class experience, which helps to create a positive atmosphere and excitement. So far we have learned about 3 main sub-cultures: Hipsters, Mods, and Punks, and we have also visited some of the sites that they claimed as their territory. 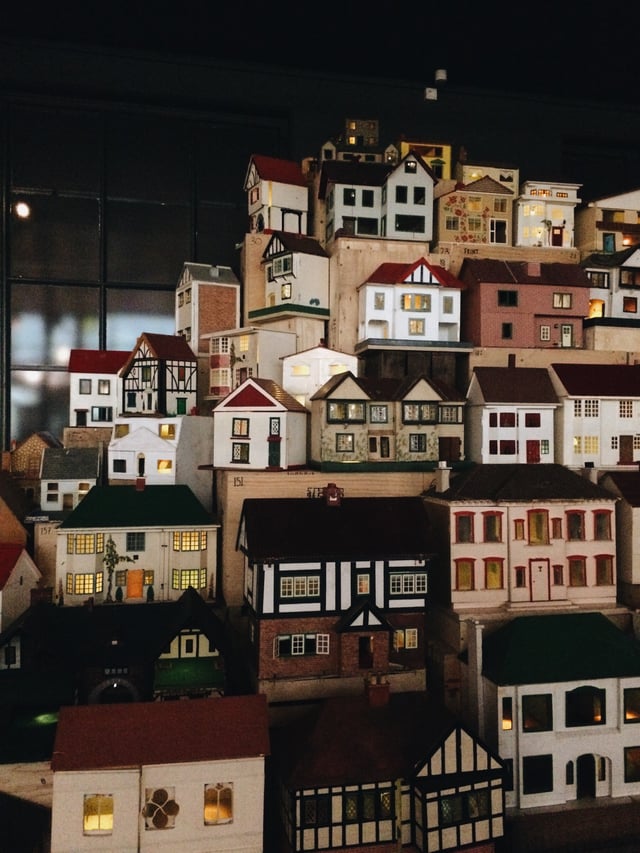 Hipsters are one of the first subcultures we discussed in class. They are often young people who have a fond admiration for vintage things. Hipsters are also often said to be interested in fair trade coffee and new trendy spaces. They love combining modern elements with traditional elements in terms of décor and style. They often take old buildings and convert them into new Instagram-worthy places. In London, they are said to be grouped and set in Shoreditch. In class, we were able to visit Shoreditch and look at some of the street art that was placed there. It was very unique. My favorite part of visiting Shoreditch was the boxcar mall that they had. Inside old shipping containers stacked on top of one another, businesses place their shops in these boxcars. There were so many different stores, of which included: a cupcake shop, boutique, and juicery. I loved all the stores, they were each so special and aesthetically pleasing. 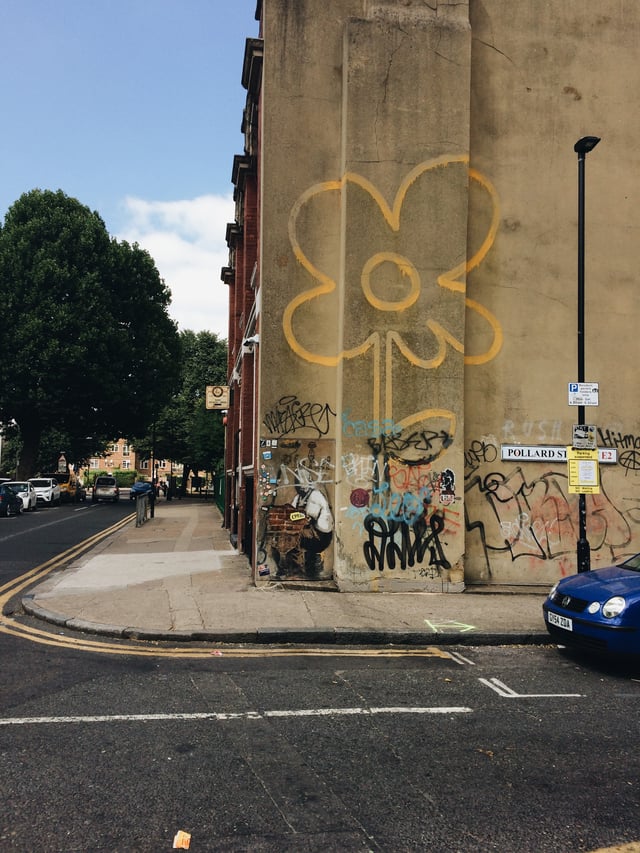 After speaking about Hipsters, we learned about Mods. The Mods were a group of teenagers in the mid-1960’s who set the tone for fashion and challenged gender roles. They were very influential at the time due to this. I am very fond of their look, and would love to incorporate that style into my clothing as well. Going back to their descriptions, a significant site in Mod’s history was Brighton. Our class will be visiting there in our next session and I am very excited to see the area and learn more about the vibrant lives of the Mods.

The Punks were also a very influential group in London. They were groundbreaking for their appearances and how they reacted to the economic changes at the time in the 1970s. They were said to have hung out a lot in North London and mostly in the streets. We will hopefully be visiting the areas in which they spent their time in future classes. 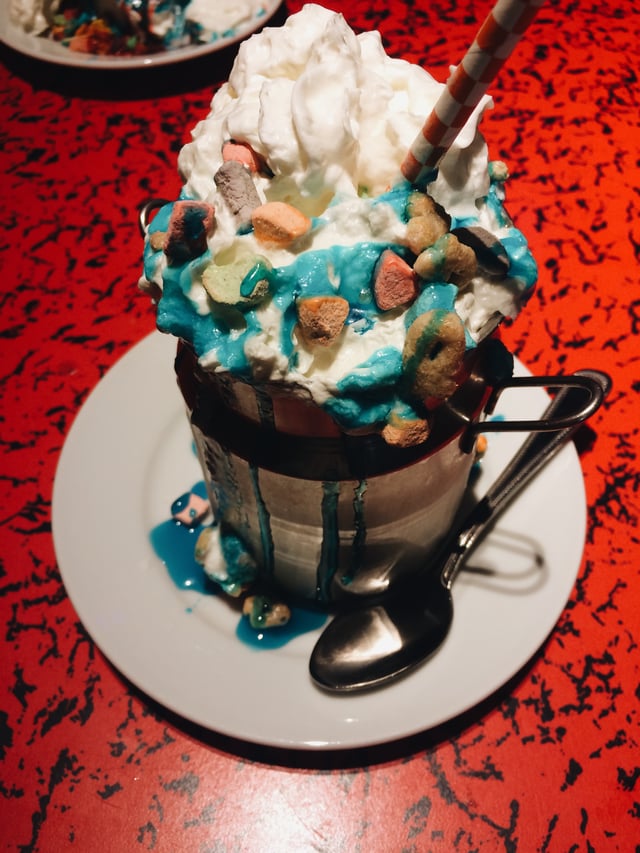 Overall, the different subcultures have been so interesting to learn about! I feel like from learning about these groups, that I am so much more informed about the city and its past. Being able to go visit the sites in which the subcultures lived has been my favorite part of the course. By going I feel like the information I have learned has come to life, and I can imagine as if I am back when the groups were thriving. I would highly recommend this course to any future students! I look forward to what this next week brings!