Reminiscing on My Time in Dublin and Making More Memories

In his last post, Nathan tells us what he managed to do during his last week in Ireland, and how he prepared to return home.

The mix of emotions after a long spring studying abroad are similar to what I’ve felt after a year at school. Relief after a week of cramming and exams. Satisfaction after a semester well spent. Excitement about returning home to spend the summer with my fiancee. And a small pang of sadness about leaving behind the places, people and activities that made up my home for 4 months. 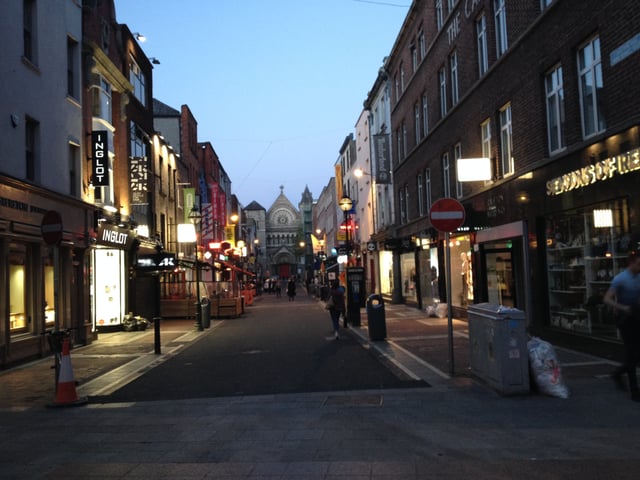 My final week wasn’t a quiet one, though. While I spent much of it lost in the blur of finals week and my last days of internship, that didn’t stop me from going places I’d never been, experiencing new things and tasting brand new foods. After a spontaneous stroll on Raglan road, it kicked off when what I thought would be a normal church service at St. Patrick’s Cathedral turned into a special ceremony attended by the president of Ireland, who walked right past my chair on his way down the aisle and, I’m convinced, even nodded his head at me on the way out. Then, after several unsuccessful attempts to make it to the Stag’s Head theatre before 9pm when they lock the doors on Mondays and Tuesdays, I final made it to Comedy Crunch, the two nights a week when a wide array of comedians from all across the country demonstrate the best and worst of Irish comedy over free ice cream.

From there, it started to get bittersweet. The relief at walking out of my final exam of the year on Wednesday afternoon mixed with the realization that I was walking out of my Irish classroom for the very last time. Likewise, my satisfaction at completing a semester long internship blended with the feeling that, no matter what job I end up with in the U.S., I’ll miss my Irish workplace. That didn’t stop me from celebrating with my coworkers over the delicious taste of chocolate ganache melted into espresso and topped with foaming milk that makes up the Brother Hubbard mocha, and wolfing down Dublin’s most wonderfully weird burger, two cheese covered patties layered with chorizo and topped with espresso jam. 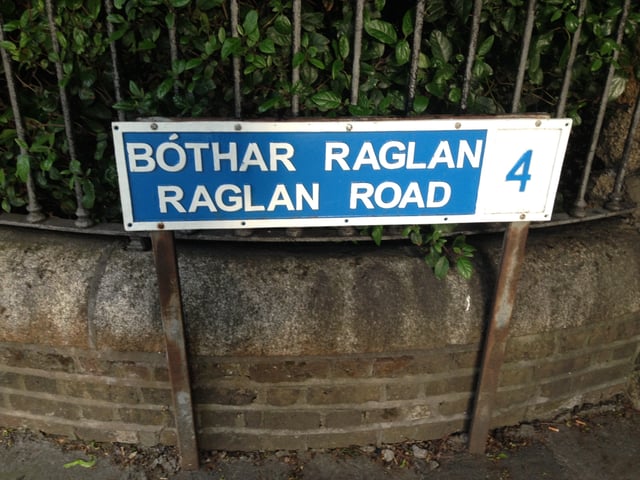 Reminiscing about working together for the past semester and our plans for the future helped me appreciate just how much I’ll take away from my time abroad. Ireland left me with more than strange habits and confusing phrases though. While my biggest life changes, like getting engaged to my wonderful fiancee, Becca, would’ve happened no matter where I spent the semester, now those memories will always be tied to my time in Dublin.

I prepared for the culture shock of coming to Ireland, since I’d never spent a meaningful amount of time outside of the country before, and was surprised when it never really came: Dublin was new to me, but in the way that moving to a new city in the U.S. had been in the past. I’ve had so much more to get used to when it comes to returning home. People wait for lights to turn and cars to stop before they try to cross the street. Spontaneously travelling anywhere in the country and expecting to make it back for work the next morning is nonsensical. People actually keep their dogs on leashes, and clean up after them. Restaurants think it’s weird to substitute fries for the rice on the bottom of your chinese food. Tell people to meet you at “half five,” and they’ll show up an hour earlier than you wanted. 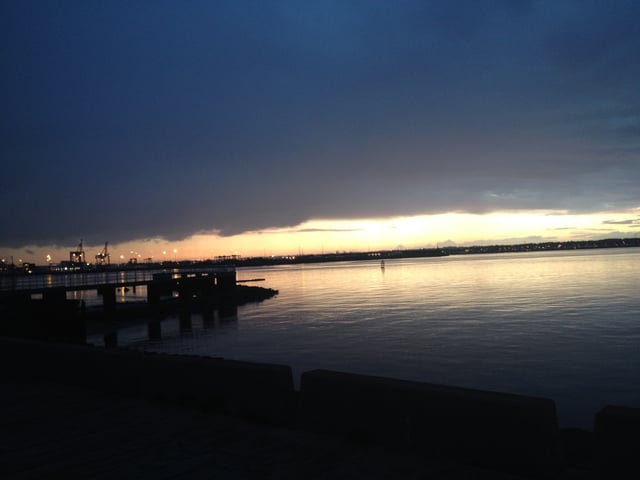 After I’ve told all the stories, shared all the pictures, and run through all the memories of my time in Dublin, studying abroad has still left me with a lot. Simply shifting from one culture to another was enough to give me a more complete view of the world and help me understand how many of the things I think of as normal life are really just American or Maine idiosyncrasies. And, living on my own overseas and venturing across Ireland and Europe developed a spirit of adventure in  me that still hasn’t left as I’m back home, plotting adventures around Maine and New England with Becca and planning our trips to other countries in the future.