Representing the U.S. While Blending in as a Londoner

In this week's post, Kelly shares how she's conscious of her representation of the U.S. while abroad and how she blends in as a Londoner in all aspects, including riding the Tube.

Loud, obnoxious, disrespectful—those are the stereotypes I assume most Europeans have of Americans. As a study abroad student, I’ve thought a lot about how I am representing Americans while abroad. Thinking about this has made me conscious of my behavior in relation to the stereotypes of Americans that exist. At the Camden Tube station.

While navigating my way through the Tube, I try to look like I know what I’m doing (which I often did, but I didn’t in the beginning). I make sure to walk on the left side unless there are signs stating otherwise or most people are walking on the right, so as to blend in with the crowd. This is something that even in America I tend to get annoyed by when people don’t walk on the “right” side. While sitting on the Tube, I mind my own business as most do and don’t make a lot of noise or eye contact. I’ve been on the Tube with a group of study abroad students before and have actually sat a bit away from them, because they were making a ton of noise. I didn’t want to disturb any Londoners!

I think with the way I act, which tends to be how I act in America, I haven’t experienced any of these stereotypes first hand. When I traveled to Rome, I was actually stopped on the street and asked if I was from London. I think it may have been my outfit of a black and white plaid coat and red heeled boots that gave them that idea, because Londoners are quite fashionable. 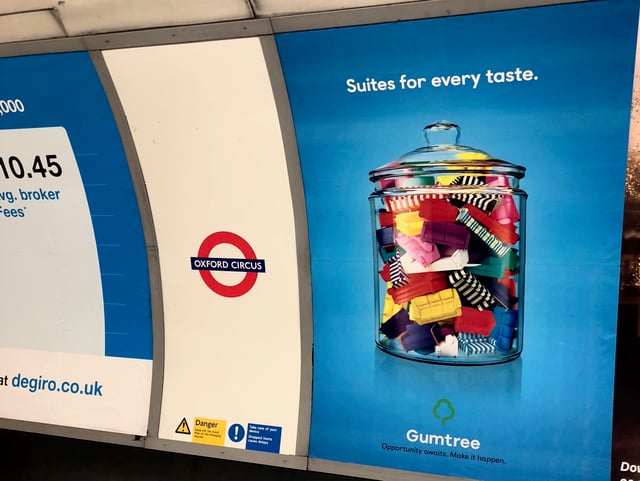 Speaking of, I don’t think living abroad has changed any of the stereotypes that existed in my mind about London. I assumed that everyone in London was fashionable, and sure enough, they were. Men, women, children—they all tended to be dressed quite well. Aside from thinking everyone in London is fashionable, I had the stereotype that people in London loved afternoon tea. Although, I didn’t quite believe in that stereotype very much. I think that’s because I thought it had been a bit overdone in films I’ve seen related to London. It was interesting to hear from students doing internships with British people that they often ask people if they want any tea each work day. 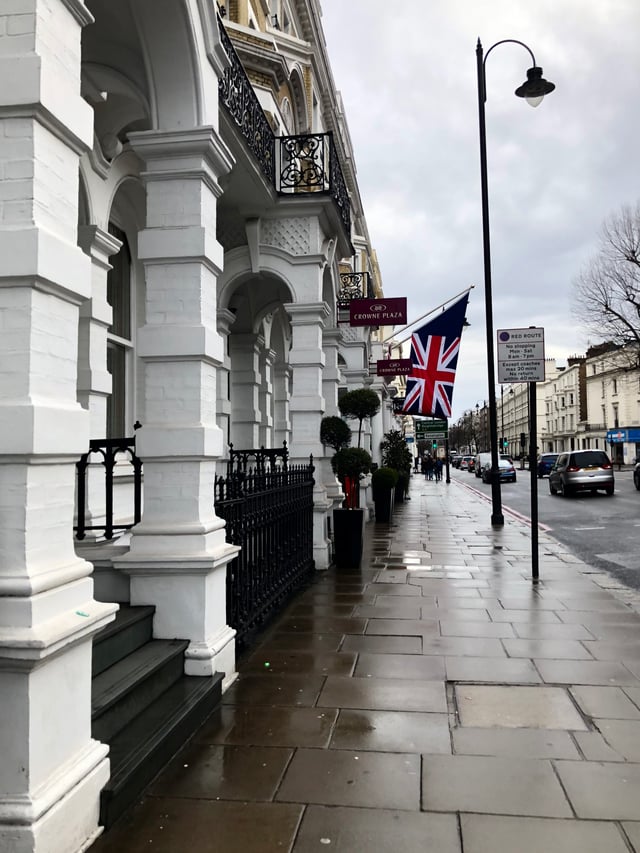 Walking on the left side near the CAPA center.

I was definitely conscious of how Londoners were acting and how to blend in, but I don’t think that was far from how I normally act. If anything, I’ve realized that maybe I belong amongst Londoners. Maybe, one day, I’ll be living here for more than four months! Only time will tell.