Returning to a Place I Already Know I Love

In her first post, Courtney discusses how she feels before leaving for London and tells us about her journalism internship that she can't wait to start.

Ever since I was maybe 7- or 8-years-old, I knew that I wanted to live in London. I was the kid who was obsessed with Harry Potter to the point where it was slightly alarming. I grew up obsessed with everything British, from The Clash to One Direction and Amy Winehouse to Kate Middleton. 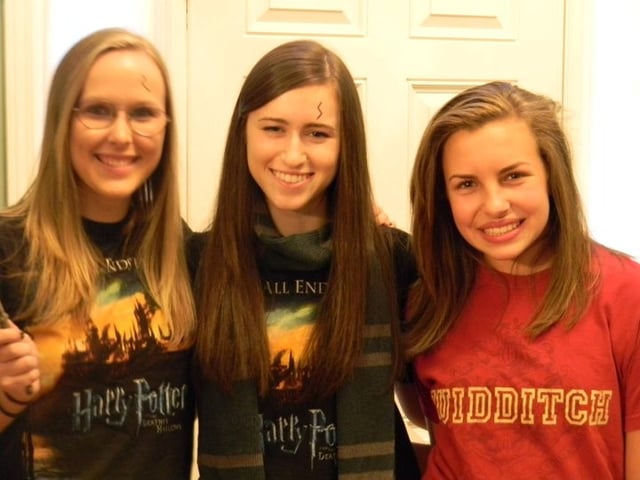 Needless to say, when I first visited Mizzou as a prospective student and the London journalism internship became a topic of conversation, I was sold. When a professor giving a speech announced that seven of those students who did the London internship study abroad program were currently living and working in London post-graduation, I whipped my head around to look with wide eyes at my father, who gave me a knowing look of approval.It’s shocking to me that here I am, nearly three years later, packing two suitcases in preparation for an entire semester in London. I don’t think that I’ve ever been so excited (or nervous) for something in my entire life. I feel very blessed, because Ali, my best friend from high school back in Georgia and at Mizzou, will be accompanying me. My roommate in London, Rachel, is in my sorority, and I also already know a good number of people in the program, so it will be very nice to already have some familiar faces and friends overseas! As boring as it might sound, I can’t wait to just live a “normal” life in London and to move beyond being just a tourist. 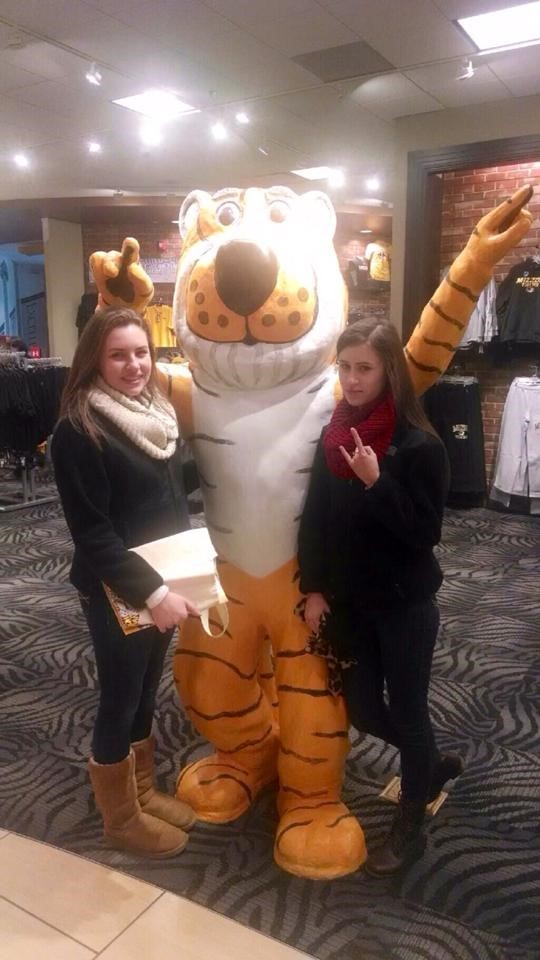 I leave for London on January 2nd, but I’m ready to just be there already. I’ve been preparing for this moment for months, and while the process of getting ready to study abroad was quite tedious (so much paperwork!), I feel very prepared for when I arrive there. I’ve been to London once before, but only for about two days. Ali and I actually traveled around Europe in 2014 after we graduated high school. We started in London and visited France, Germany, Austria, The Netherlands, Belgium, Italy, and Greece. Last time I was in London, I cried the night before we left for France (oh, poor me) because I was so in love with the city and never wanted to leave. I remember looking up at Big Ben and the London Eye as Ali and I walked past and promising myself that I would be back as soon as possible.

I’m extremely excited to start my internship in London. I will be interning with a non-profit organization called Index on Censorship. I am a convergence journalism major, which basically means that I am studying all different forms of media such as photography, videography, editing, writing, reporting, etc. The internship I have will be an editorial internship, but I am not quite sure exactly what to expect yet. Index on Censorship is a website and magazine that campaigns for and defends free expression worldwide by publishing work by censored writers and artists, promoting debate, and monitoring threats to free speech. This sounds right up my alley as I really enjoy politics and believe that everyone should be able to share their opinion regardless of what anyone else thinks. I can’t wait to work in a real journalistic environment, and I hope that I am able to acquire many skills that will help me in my future life and career.

I’m ready to take London by storm in four days and have what will probably be the best semester of my life. Catch you on the flip side, America!