Daniel and other CAPA Shanghai students took a train ride to Beijing to explore another global city. In this week's post, he reflects on the experience.

They say that history repeats itself. I wonder if that phase has a sense of actual truth or not.

I climbed the Great Wall of China this week and took a lot of deep breaths in and out. The higher I got the colder it had become. Cold air rushed through my body but yet the sun was still shinning. I noticed history and the great arts of men and women that still last today - structures that humans had built with their bare hands and hearts. Wars of freedom that passed though hills further than man can even imagine. What a beautiful sight is all I can say. 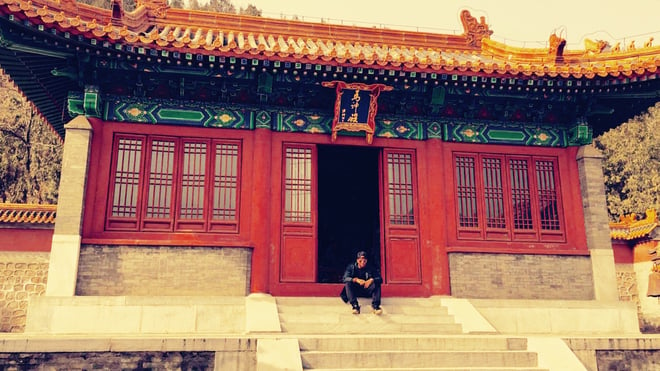 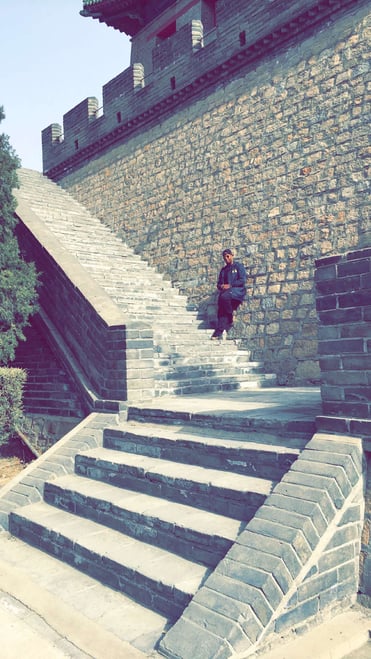 During the weekend I walked through a simple but yet eloquent city in Beijing known as the Forbidden City. Many Emperors who ruled lived there with their army and servants. I can see why they call it the Forbidden City because there was nothing left but high palaces. 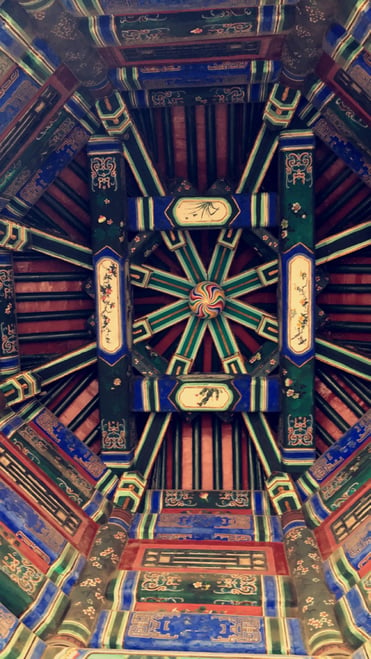 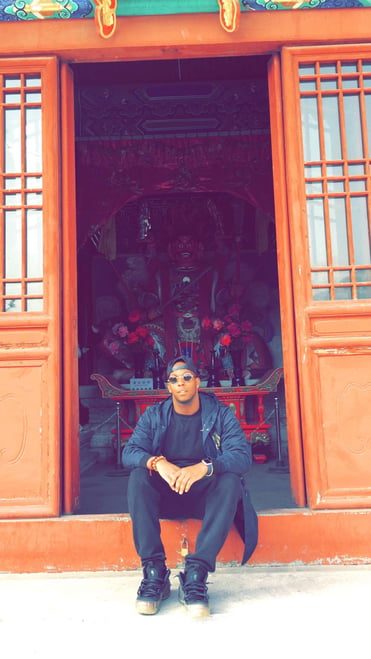 Later that night we experienced the nightlife of Beijing and had a few pijiu. Pijiu is the word for beer in the Chinese language. When foreigners go to clubs in China, you can see how happy the owners and people are to welcome us. Towards the middle of the night when the crowd was packed out, the MC asked the CAPA group to come up on stage and dance with them. That was one of the best experiences, especially seeing the crowd’s reaction. They were trying to copy the same moves that each and every one one of us was doing. I felt as if we were teaching a techno and hip-hop dancing class. Everyone wanted to take pictures. 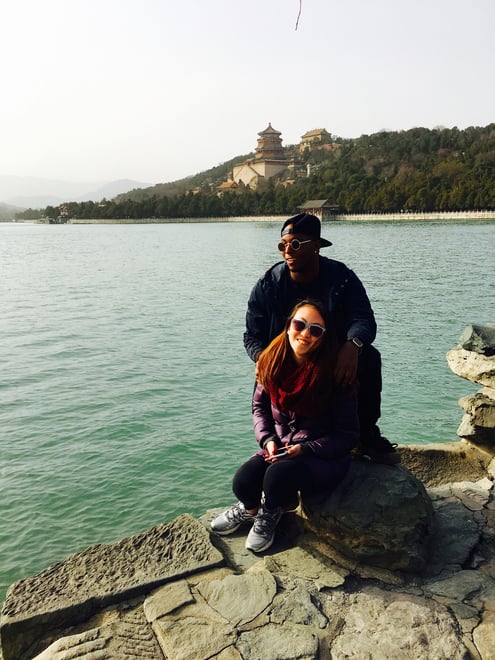 Overall, my weekend in Beijing was not just a story to tell but full of memories that will last forever.