Study Abroad in Dublin: Why I Chose a Summer Program 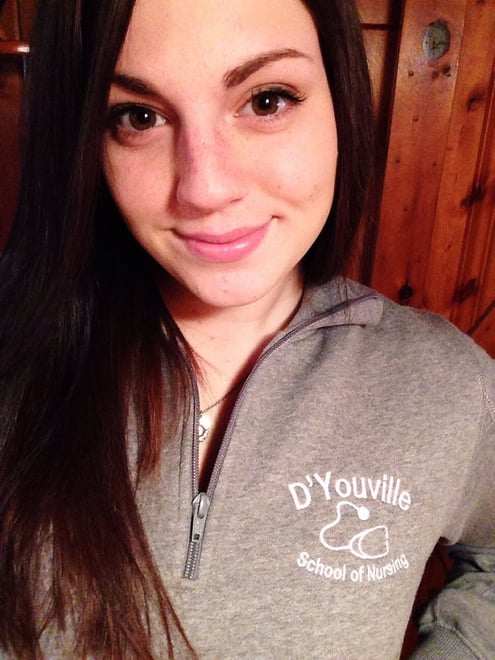 If you've been reading along on CAPA World for a while, you will remember Emily from her videos during Summer 2014 when she was an official CAPA vlogger in Dublin! We caught up with her to find out what she's up to now that she's been back home in Buffalo, New York for a while. Below, she tells us why she chose a summer term to study abroad, talks about the importance of exploring your home city before venturing to other countries and where her career plans are taking her when she graduates from D'Youville College in May. 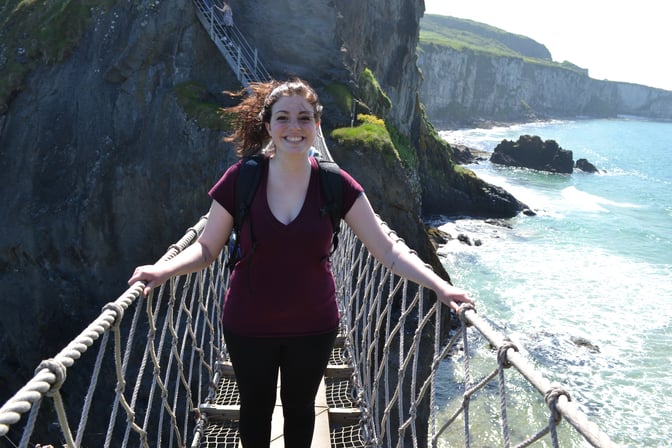 CAPA WORLD: Tell us a bit about yourself.
EMILY SCHOEPFLIN: My name is Emily Schoepflin. I am a 23-year-old in my final semester of nursing school at D’Youville College. I was born and raised in Buffalo, New York and I currently reside here. I studied abroad in the summer of 2014 in Dublin, Ireland. I love traveling, photography, and really any and all forms of self-expression! 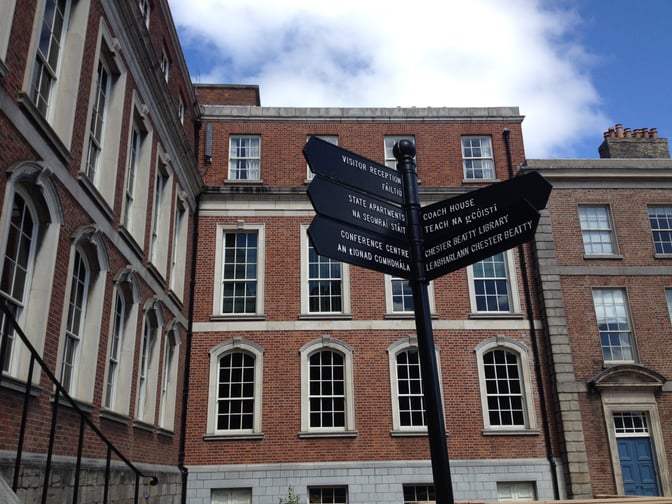 CW: Why did you choose to study abroad with CAPA and why Dublin specifically? What was interesting about your program?
ES: I studied abroad with CAPA because they work with my school, D’Youville College, to provide all students of all majors with the opportunity to study abroad. I chose Dublin specifically because I had a major attraction to the city and Ireland in general when I went to visit for a short time in 2012. I wanted to actually stay in the country for a longer period of time and thought this would be an incredible opportunity to do so and learn more about this beautiful place.

I studied abroad in the summer because my nursing program doesn’t really allow me to study abroad during the normal school year without falling behind with clinicals, courses, etc.

My program stood out from the rest for me because we were offered the opportunity to stay in housing on campus which made it feel more close knit with my other study abroad peers. 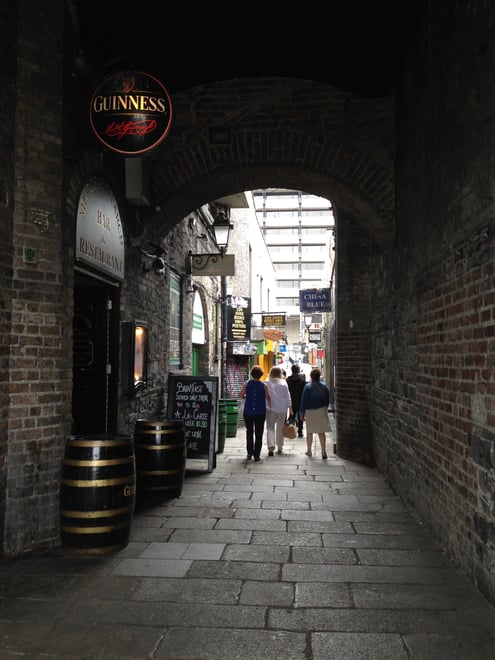 CW: What, for you, were the advantages and disadvantages of choosing a summer program rather than a full semester?
ES: For me, the only disadvantage is that the summer semester is shorter than a normal fall or spring semester. I would’ve enjoyed staying in the city longer. Also, all the Irish students weren’t on campus because it was their break so I didn’t get a normal Irish college experience. I enjoyed being there for the nice summer weather, which allowed for walking tours in class and more one-on-one time with professors. Also, I was able to focus on a smaller number of classes and not worry about any academic responsibilities I would possibly be missing at home because I chose a summer program. 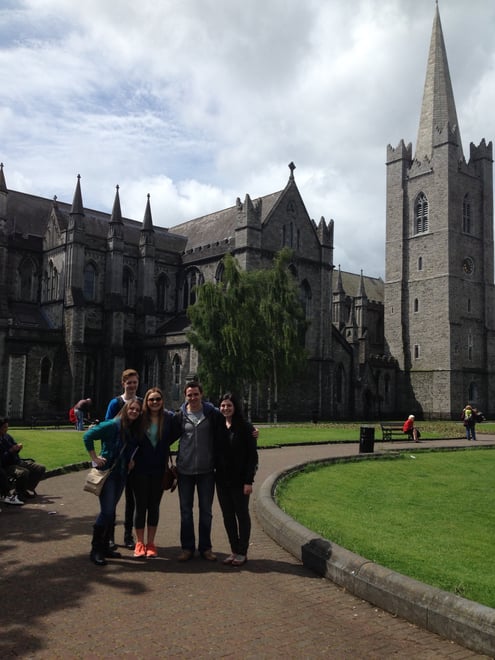 CW: Where do you see yourself taking your career over the next few years? Did your experience abroad in any way shape your career goals and aspirations?
ES: I graduate in May and plan to take my boards and get my license to become a Registered Nurse here in the United States. Studying abroad was something that I knew I wanted to check off my bucket list. Being alone across the world and put into a group of diverse students definitely added to my self confidence in that I feel now I can handle almost any situation I’m put into on my own, no matter how unfamiliar the setting might be. I can only imagine how much that will help me as a nurse in varying situations. 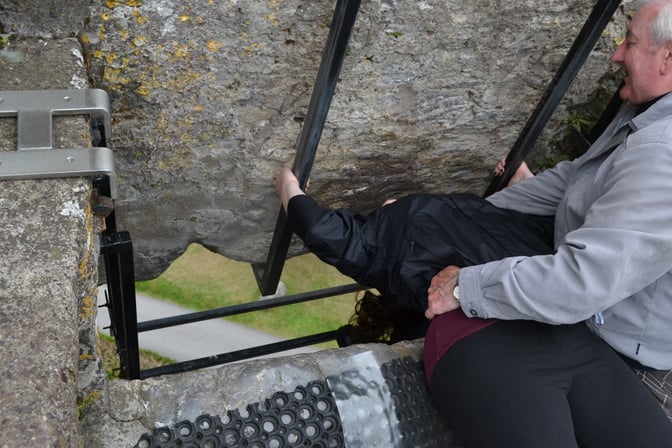 CW: Where were the places you carved out as "Your Dublin" - the places you found outside of the tourist sites, the places that were most meaningful for you? What was special about them?
ES: I did a road trip with friends who came to visit me toward the end of the program and we drove down through many of the southern counties of Ireland. The places in Dublin I liked most were the pubs and locations I saw during the walking tours with my class, but places I would kind of call my own were found outside of Dublin. I walked to and from almost everywhere in Dublin so I got so familiar with the streets and businesses. 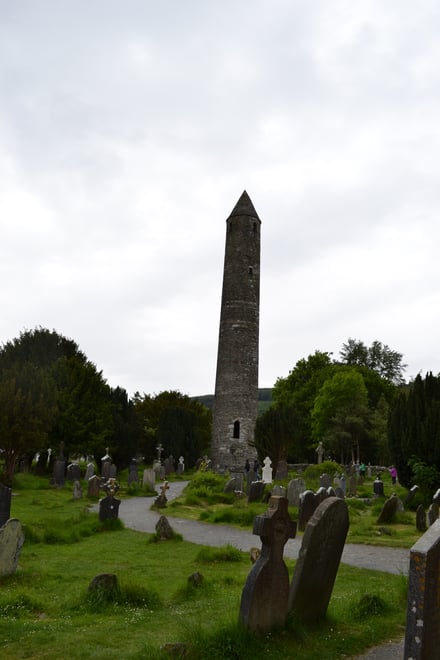 CW: You were an official vlogger for CAPA during your summer in Dublin. What did you learn from this experience in terms of understanding how you grew and changed while abroad? Would other students benefit from vlogging while abroad?
ES: Looking back at the videos I made, and listening to myself and my reflections on what I did and the places I saw, I can see a giant change from my first video to my last. Recording everything for the vlogs definitely made me appreciate and make more memories than I would’ve if I wasn’t thinking about what I wanted to show people. In one vlog, I asked Irish people about Irish/American stereotypes and I wouldn’t have randomly had an in depth conversation with Irish locals and learned what I did if I hadn’t been doing it for a video.

I think it’s a great opportunity for students to step outside their comfort zone and make memories while also being provided funding to do so! If you are going to see parts of Ireland and explore, why not take pictures and get money for something you intended to do anyway?! Plus, it's like a journal to look back on when you’re feeling those post study abroad blues. 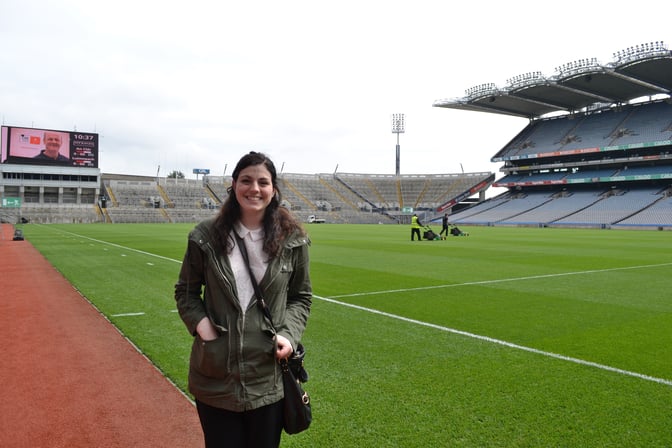 CW: When you think back on your time in Dublin, what memories make you happiest? Would you do anything differently if you studied abroad again?
ES: I think back on my time with roommate Kaylyn and smile. I think back on all the days I walked around the city for class and all the tours I did with tourist companies in the city and smile. If I could do it again the only thing I would change is waking up earlier and going out and doing more. I was really sick for some of the trip and that really put me behind in going out and seeing places. I think doing it again I would’ve tried to overcome that. 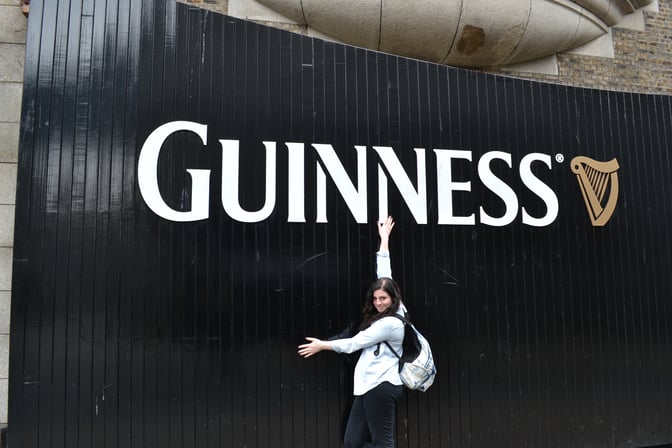 CW: If you could offer a piece of advice to the new group of students studying abroad in Dublin, what would that be? Why is it important?
ES: I would say although it’s not a large city and you’re so close to so many other beautiful countries and cheap opportunities to see other places in Ireland, I would say please, please learn about and cover all of Dublin first. When you come back home and people ask, you want to say you saw everything. You knew streets to the point where they were as familiar to you as the streets in your hometown. Learning your city in its entirety I think is so important. 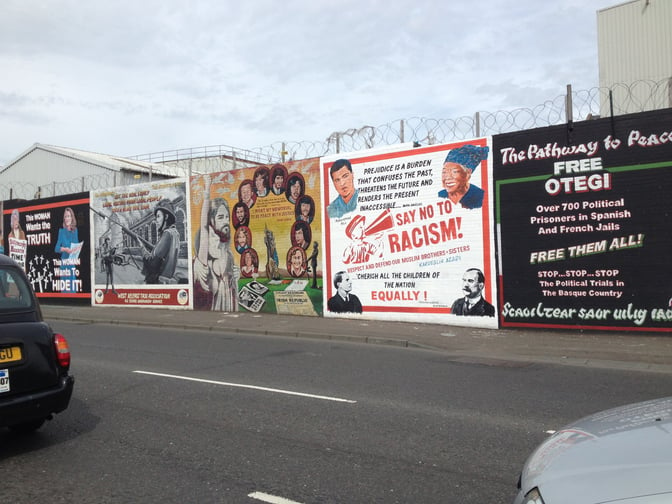 CW: What did it feel like to go home again when you first returned to the US? And now, after some time has passed? Have there been any difficult moments?
ES: When I first got home, I was really upset and had to readjust to being back in the States. I remember hating being home before and right after I left and now after some time has passed, I’ve realized it’s about finding the positive parts of any location you are in. I loved Ireland so much because it was so different from Buffalo; without that comparison that Buffalo gave me, I may not have loved Dublin as much. The beauty is in the differences and the positive aspects of those differences. I still find myself missing parts of Ireland and the culture, especially on St. Patrick’s Day!

CW: What changes have you seen in yourself since you began your study abroad program? What has your experience taught you about yourself, the world around you and some of the larger global issues?
ES: In general, study abroad made me feel stronger when I learned that I could handle myself on the opposite side of the world, knowing not a soul. I know more about myself and what I like and what I don’t like. It has encouraged me to travel and take risks. Also, because my nursing program has made me such a science-minded person, the classes I took made me in touch with the liberal arts side of myself I had forgotten about. I miss being abroad so much, but I know I will continue to visit beautiful places and being in a country as amazing as Ireland for so long is a memory I will never forget.