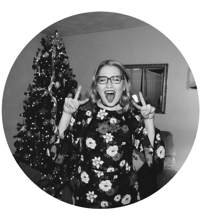 Words by Taylor Urban, a psychology major at the University of Pittsburgh who is studying abroad in London this spring.

While studying abroad in London, I plan to:

1. Eat as many fish & chips as possible.

Fish and chips is probably the most well-known British dish. Poppies Fish and Chips is said to be the best in London, but I'll be the judge of that (it's all about the batter). Some other places to try are Kerbisher & Malt, Hook Camden Town, Golden Union Fish Bar and Toff's.

Being a bit of a bookworm, I can’t wait to visit Daunt Books in Marylebone. This book shop is a beautiful, original Edwardian bookshop specializing in travel books, and is ranked #1 in London! 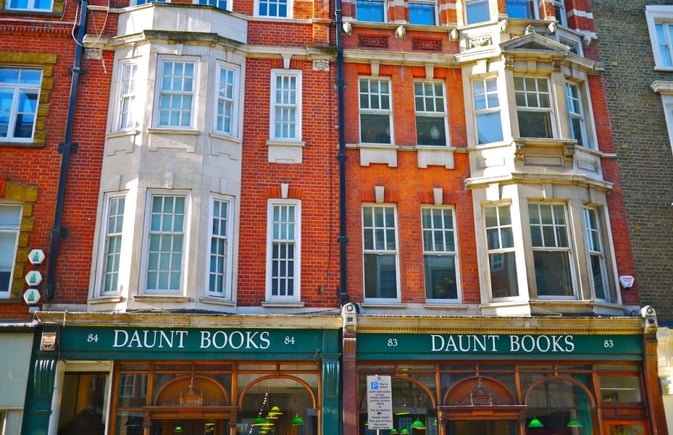 3. Go to a Secret Cinema event

Secret Cinema, launched in 2007, creates participatory worlds in which to experience films. I'm obsessed with movies and it would be awesome to see films like Star Wars, Dirty Dancing, or Back to the Future in an immersive experience in a London warehouse.

The Queen’s House is home to the beautiful blue, wrought-iron Tulip Stairs. This staircase was the first self-supporting spiral staircase in Britain. It's also the location of the Reverend Ralph Hardy’s famous spooky ‘ghost’ photograph from 1966.

5. Go down the world's tallest and fastest slide.

Calling all thrill seekers! London is home to the world's tallest, fastest, and longest tunnel slide. The ArcelorMittal Orbit Tower stands at a whopping 262 feet. An adult ticket will cost you £15, but with proper student identification you can get general entry to the park and ride the slide for £12, but tickets do sell out, so make sure to buy them a few weeks in advance!

6. Make a phone call from (and get my picture taken in) the famous red telephone boxes.

These boxes are probably one of the most recognized symbols of London and the UK. The famous telephone booths were painted red so they would be easy to spot on the streets. Obviously, I’ll be getting the obligatory tourist picture in the red telephone box! 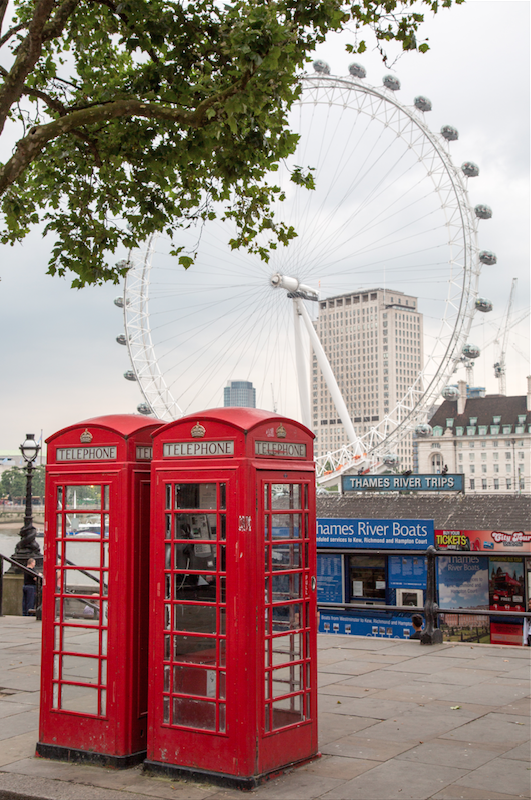 London’s West End theatre, similar to NYC’s Broadway theatre, is world-renowned for its amazing productions. Many famous actresses and actors have been on stage in London’s West End. In the Spring of 2017 you’ll be able to catch Daniel Radcliffe, David Tennant, Amber Riley, and Damian Lewis on the stage. Shows like Aladdin, The Book of Mormon, and The Curious Incident of the Dog in the Night-Time are some options that I’d love to see in the spring. I’d also love to see some of my favorite shows again, such as Mamma Mia and Kinky Boots, but to experience them this time in one of the West End’s many iconic theatres.

Even though a Sunday Roast meal is a bit pricey, I’ve been told that you must treat yourself at least once while in London! Sunday Roast typically consists of meat, potatoes, Yorkshire pudding, stuffing, veggies and gravy. Yum! 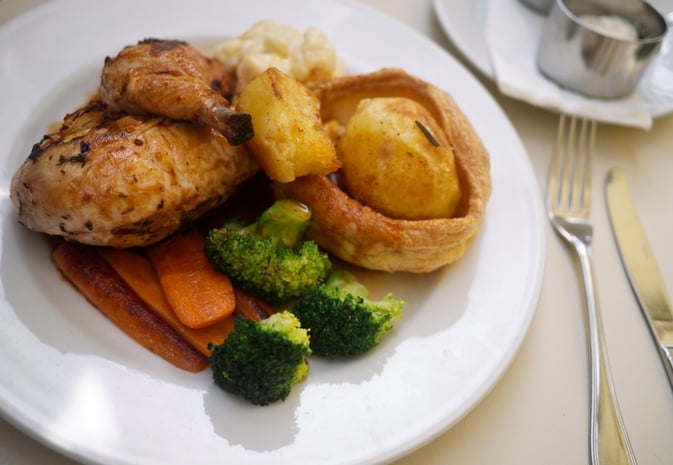 9. See The Changing the Guard ceremony at Buckingham Palace.

The Queen, and her guards in the big, black bearskin hats and red jackets are quintessential when thinking of Britain! The Guards change at Buckingham Palace every other day in the winter at 11:30 am., so make sure to get there early!

10. Explore London through the field component aspect of my classes.

CAPA incorporates a field component portion to each class, providing the opportunity to learn about the city through direct experience. This is one of the things I’m most excited for! The field components for the "Britain in the Twentieth Century" class I’m taking are visiting the Science Museum, the Imperial War Museum, and the Museum of London. How amazing to get out of the classroom to learn about the city and the subject through an immersive experience!