Have you heard that you can enroll directly at the University of Technology Sydney (UTS) with CAPA during spring and fall terms? We’ve been partnering with UTS for several years and CAPA students tend to thrive here.

Our direct enroll programs let you experience the excitement of studying abroad in a global city like Sydney with the comfort and security of a campus environment. Sign up and you’ll live, study, and enjoy Sydney just like a local, surrounded by a diverse range of students, and plenty of support. 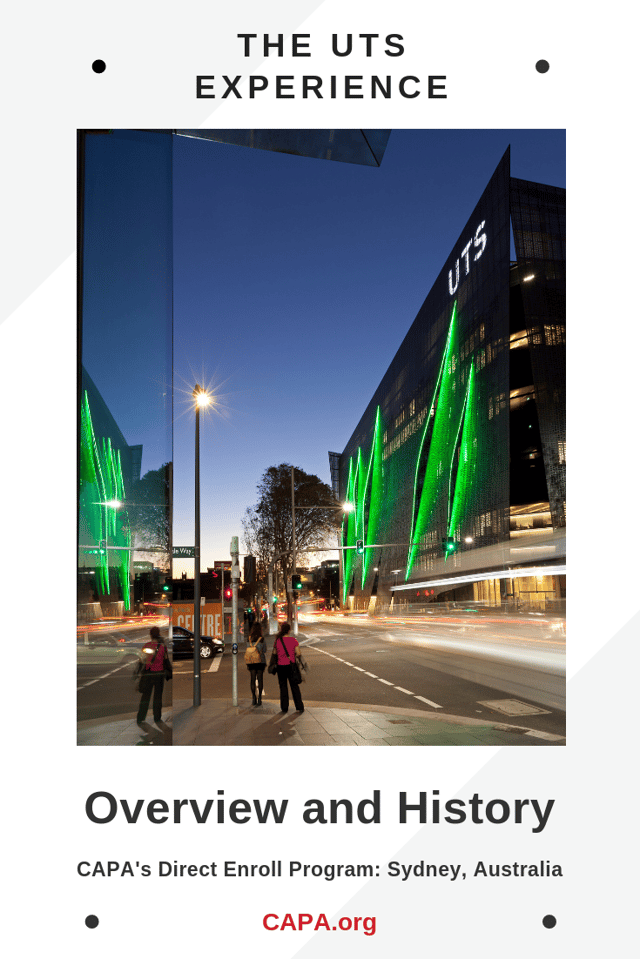 Read on for an overview of the experience you could expect when you study on the CAPA UTS program, from the academics to the campus life and the local area, and a bit about the history of the university, which traces its roots all the way back to 1833.

The UTS Experience: An Overview

At UTS, you’ll find yourself at an innovative, young, and vibrant university with an entrepreneurial spirit, based right in the heart of one of the most creative and digital precincts of Sydney, and on the edge of the bustling Central Business District.

Times Higher Education ranked UTS as the highest performing university in Australia under 50-years-old and number 13 worldwide in the same category. They’re research-driven, technology-enabled, and aiming to make a global impact through the dissemination of knowledge that has public value. Their academic specialties? Science and technology, as you’d expect, but you’ll find many other very high-quality classes to consider too.

You’ll be one of 45,000 students at one of Australia’s largest universities. Of those, about 15,000 are international students. It’s a diverse and inclusive place, and you’ll have opportunities to form friendships with people from across the globe. 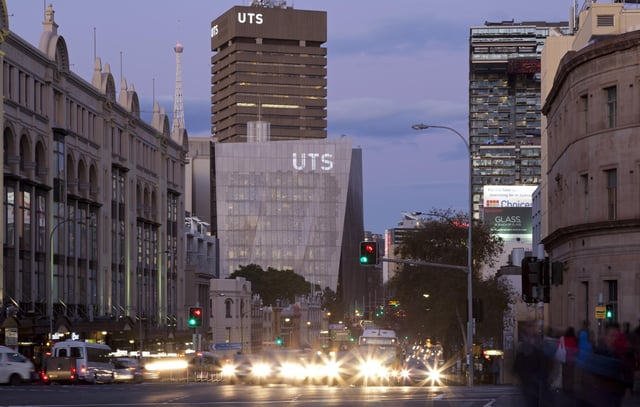 UTS is called Sydney’s city campus because it’s so well connected and centrally located. Study abroad here and you’ll be very close to Central Station and in the same neighborhood as the ABC, the Powerhouse Museum, TAFE Ultimo, the International Convention Centre (ICC), Darling Harbour, and Chinatown.

You’ll quickly become familiar with the creatively nicknamed buildings that make up this dynamic campus setting, including the Frank Gehry-designed Dr. Chau Chak Wing Building, which is affectionately known as the “Crumpled Paper Bag” or, for some Instagram addicts, “The Building with the ‘Grammable Staircase”. We’ll share some of the others in another blog post soon that goes into more detail about campus life. There’s also a focus on award-winning, sustainable design.

On campus, you’ll find plenty of study areas, including 24-hour labs, sporting clubs, a games room, an art gallery, an Indigenous garden, cafes, a convenience store, a gym, support and accessibility services, and free counseling and medical centers, with four doctors on campus during working hours, and much more.

You can choose to live nearby in UTS student residences or in a homestay with a local family within reasonable commuting distance. 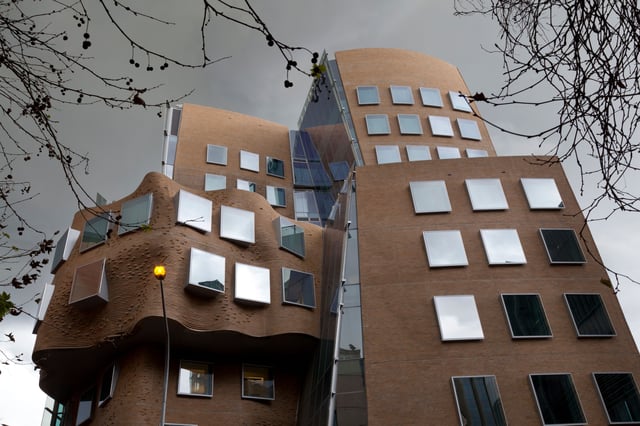 Don’t assume “technology” is all that’s on offer when it comes to classes at UTS. There are, in fact, over 130 courses to choose from and they cover both traditional and emerging disciplines.

You can select classes in architecture, built environment, engineering, pharmacy, and sciences, as a small sample. UTS is also considered a journalism school and has an excellent creative writing program. It’s one of the top two design schools in Australia, and is particularly well known within the areas of fashion, graphic design, photography, cartoons, and animation. It’s one of the top five universities in the world for data science and data analytics, one of the top 10 for nursing, and one of the top 20 for sports.

Fun fact: UTS has 150 industry partners that help shape their course content, which means that it reflects the real world of work as closely as possible.

You’ll also have a huge range of social sports clubs, elite athlete programs, and other types of clubs to consider joining. Check out the UTS Soul Award program too if you’re interested in volunteering. Entrepreneurship and innovation are big around here, so UTS sets up a lot of opportunities to get involved with all sorts of related activities, from bootcamps to special guest talks to hack-a-thons, and more. 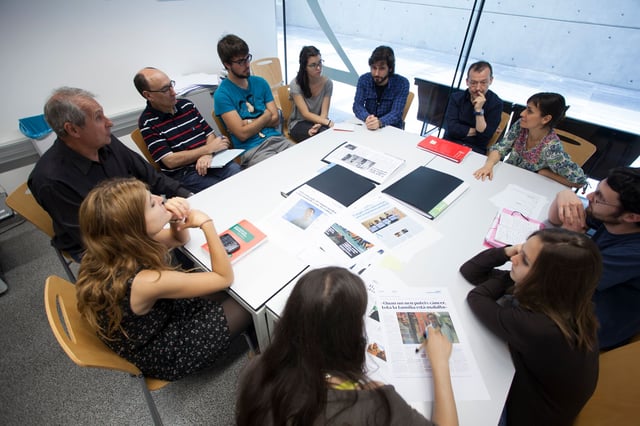 Although you’ll officially be a student at UTS and have all of the benefits and inclusions that the university provides, you’ll also officially still be a CAPA student.

It also means you’ll be welcome to participate in CAPA’s My Global City events calendar where you’ll find a wide range of weekly CAPA-led and self-led activities that will give you opportunities to explore Sydney and attend social events. There will also be several volunteering opportunities to consider. 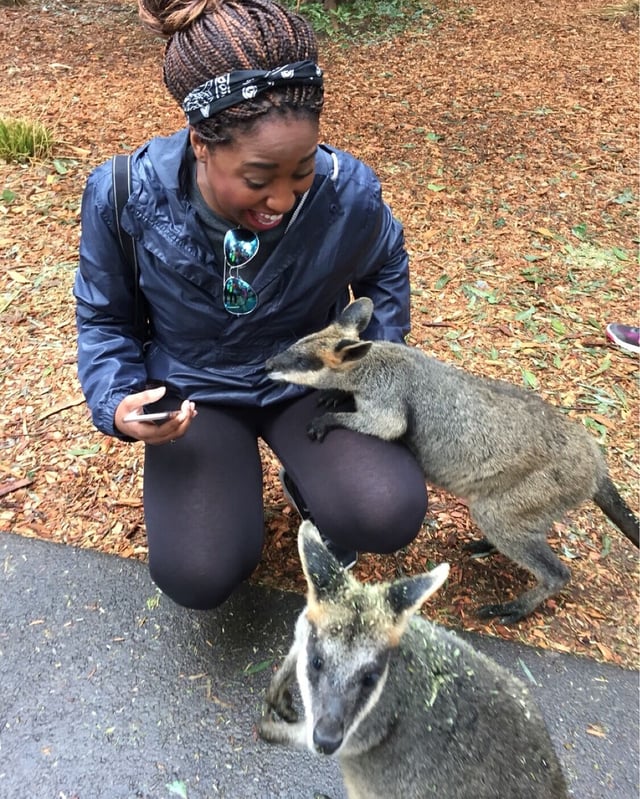 A lot happened in the lead up to the establishment of UTS. Let’s wind things back to the 1830s, when the oldest continuously running Mechanics’ Institute in Australia—the Sydney Mechanics’ School of Arts—came into being.

Next we enter a century and a half of changing hands and changing names. By the 1870s, the Workingman’s College was formed by the Sydney Mechanics’ School of Arts, and this was then taken over by the New South Wales (NSW) government to form the Sydney Technical College in 1882. In 1940, the NSW Parliament passed an Act that would lead to the establishment of the New South Wales Institute of Technology (NSWIT) here a quarter of a century later. In 1968, NSWIT combined with the NSW Institute of Business Studies and they established the first law school in NSW that was outside of the university sector a decade later.

In the late 1980s, the University of Technology, Sydney, Act was passed and NSWIT became the University of Technology Sydney (UTS) in 1988. The School of Design of the former Sydney College of the Arts was incorporated into UTS the same year. The Institute of Technical and Adult Teacher Education and the Kuring-gai College of Advanced Education were added two years later.

In 2015, the comma was removed from the name and UTS became the University of Technology Sydney as we know it today. 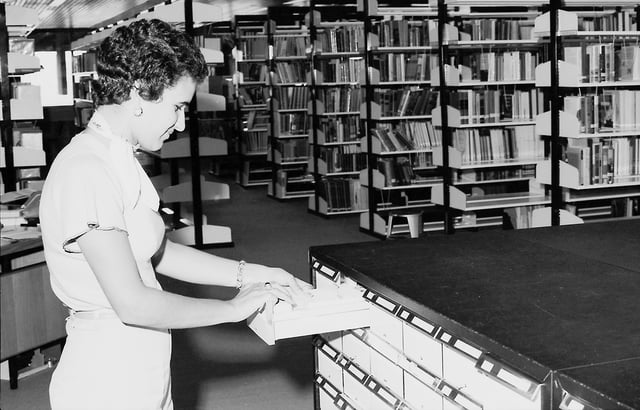 Wondering who may have walked the halls of UTS before you? Among the nearly 220,000 alumni, Emmy Award winning actor Hugh Jackman is one of the most famous names you might recognize. Other notable public figures include the former Premier of New South Wales, Morris Iemma; Australian actor and comedian, Anh Do; actress and model, Charlotte Best; television presenter and media personality, Sonia Kruger; former Deputy Lord Mayor of Sydney, Henry Tsang; Australian cricketer, Pat Cummins and many other academics, business leaders, authors, athletes, engineers, politicians, and actors.