The Empowering Experience of Studying, Interning, and Living Abroad

In her last post, Claire reflects on her study abroad, international internship, and living experiences in Buenos Aires, and how the past few months will color a lot of her life and friendships.

It’s so easy for people to ask, “Oh my gosh how was your semester abroad?!” but the answer is so complex. 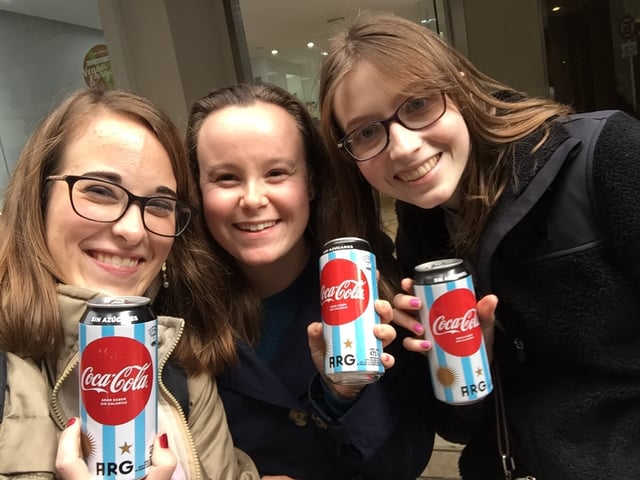 Enjoying some Coca-Cola with my friends before we say goodbye to Argentina!

It was amazing, in so many ways: amazing to get to use my Spanish in new settings, amazing to have an international internship and to learn how to work in the Argentine work environment, amazing to build community and to get to know people I met on my high school trips in a deeper way.

It was carefree, because although I had an internship and classes, I also had so much time to explore the city alongside my new friends. There’s something really beautiful about not knowing the people beside you or the city you’re in and getting to know them both at the same time. I loved bus rides because we just got to talk and talk and get to know each other, often getting lost as we did because the conversation was too good to pay attention to where we were going.

It was challenging, because sometimes I missed my family and sometimes I got sick and sometimes my brain just got tired of speaking Spanish. It was also my first time living in a big city, and sometimes I simply got frustrated with city things: like public transportation always being late and men cat calling. 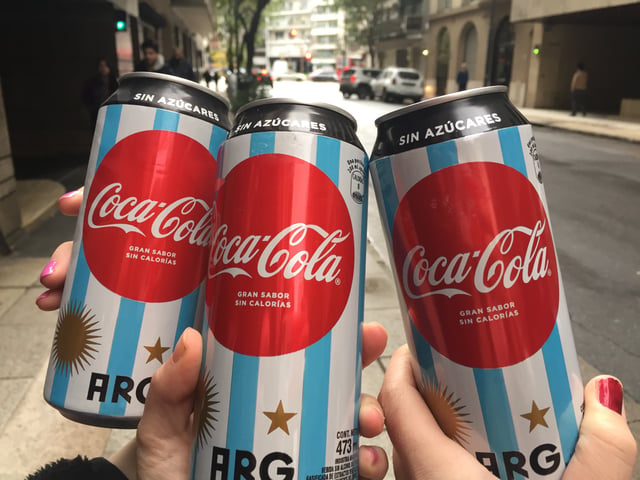 But for those challenges, it was also so empowering to live in the city of my dreams and to realize that I really AM capable. For all the hilarious Spanish mistakes I made, I did it. I lived and “worked” and studied in Spanish. It’s really empowering.

So, no, I won’t be able to give you a one-dimensional, easy answer to your question, because my experience was so many things. But I can tell you that I know this experience will color a lot of my life. My family would roll their eyes and tell you that after almost a week home, that’s true, because everything I say is, “In Argentina, this, In Argentina, that…” But even beyond that, I learned valuable skills about city life, about building community and what that looks like when it’s in a different language (it’s a lot harder but worth the effort), and even just what it means to be a U.S. citizen abroad and my own identity. 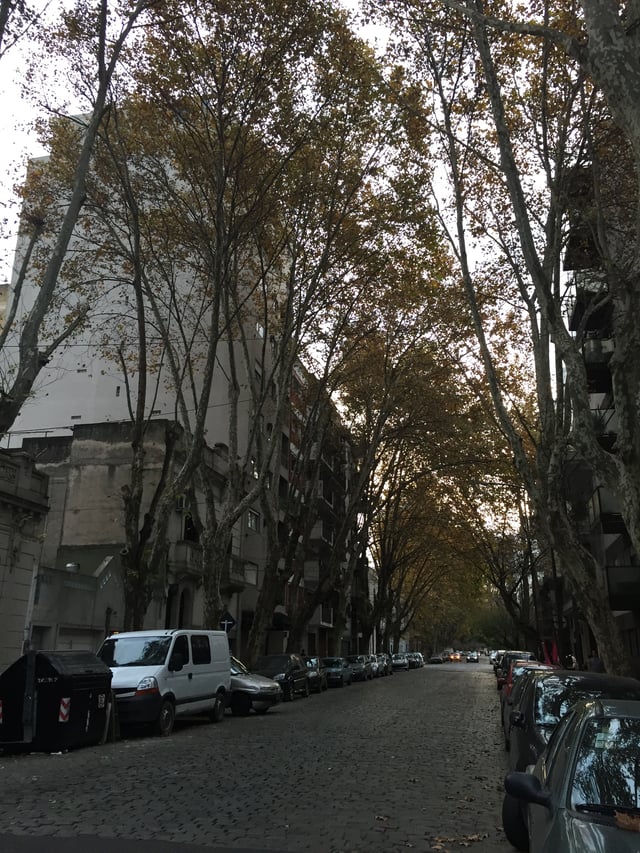 The fall leaves were turning before we left.

I’ll be honest, we’re living in a time where I’m not proud to claim my U.S. citizenship. I was fairly certain I wouldn’t need to become friends with English-speakers while in Argentina, because these were my 4 months to speak no English, to get away from the States entirely. It turns out, however, that there’s a lot of value in finding people who share the same roots as you. After a day of working and only speaking Spanish (and LOVING it), sometimes I was tired, and sometimes I felt a little unknown, and I just needed to speak English and commiserate over the lack of Mexican food. I wasn’t expecting to need those moments, but I was. And that’s okay. I also learned not to put so much pressure on myself and to show grace. 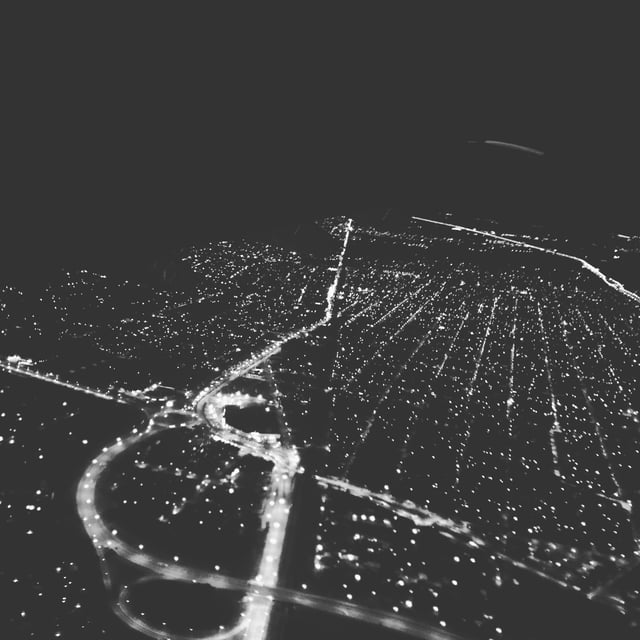 My view from the plane.

I’ll take what I learned in my internship into future jobs. The biggest thing my bosses and partners at Brincar taught me was to not be afraid to speak up about needs I noticed. When I raised a concern about sibling programming, they trusted me enough to let me design and implement the sibling program. I’m so thankful I didn’t just sit silently with my data without speaking up about something I’m passionate about. I recognize this opportunity is a rare one, but it empowered and inspired me that I do have something to give. 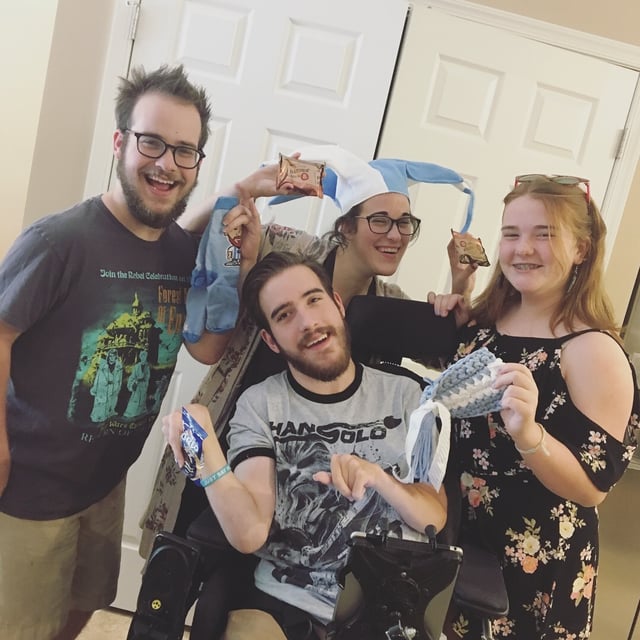 Back home with my siblings who are showing off their gifts from Argentina.

Overall, the most important thing I wanted to learn from this semester was if I could actually see myself living in Buenos Aires one day. That word “could” not just asking if it was possible, but also if it would be something I would really want. Two weeks in a place is not the same as four months, and four months not the same as a year. I fell more in love with the city in my time there. Though I know now there are things I dislike about the city, too, I still love so much of it, and I would love to join the forces fixing what I don’t love. Though I don’t know where my life’s path will lead, I am confident Buenos Aires and I will be meeting again, and I hope it’s very soon. 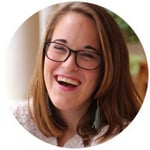