The Empowering Experience of Women in the Sydney Music Scene

CAPA Spring 2019 Diversity Advocates scholar Kim Corona writes about the sense of camaraderie she experienced after seeing singers Mitski and Clairo live in Sydney. As a music enthusiast, she tells us about the creative spirit in the city, what it's like to be surrounded by locals with similar interests, and the empowering experience within music.

The bustling street of Oxford is the home for many of Sydney’s creative, brightest spirits. With restaurants of various cuisine ranging from Indian to American-inspired burgers, art galleries and workshops, music venues, and vintage clothing stores, this street is the heart where individuality is embraced.

Most recently, it’s been recognized as Sydney’s gay district where not only gay and lesbian bars are located, but is closed to traffic once a year in early March for the Sydney Gay and Lesbian Mardi Gras.

As a music enthusiast, I wanted to check out the scene in Sydney. So, from the artistic attractiveness of this historic street, I had the opportunity to attend two different music shows at the Oxford Art Factory. Both shows had American female headliners who I was personally a fan of—Mitski and Clairo. Prior to both of their shows, they had performed at the Laneway Festival hosted in Sydney and Melbourne, Australia’s major cities.

Although I was excited to see their performances this was my first outing by myself in Sydney, particularly in a music venue surrounded by locals. However, that anxiousness disappeared when I realized I was in a place surrounded by other people who shared the same excitement for these artists.

When I attended Mitski’s show she had the Australian band, Moaning Lisa, composed of all women with the exception of the drummer, as her opener. Although I never heard of them their energy and passion for music showed through throughout their performance. 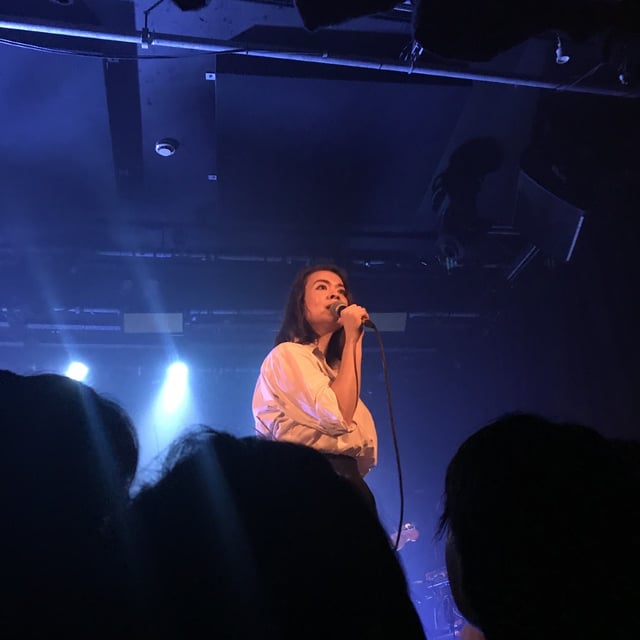 Japanese-American singer, Mitski, singing her soul out during her sold-out show at the Oxford Art Factory.

Many of the songs surrounded the themes of feminism and sex positivity. When they performed their song, ‘Carrie (I Want a Girl)’, beforehand they had asked the men in the audience to step aside to let all the women up in the front.

As I stood by myself in the middle of the crowd surrounded by strangers, the two girls who were standing in front of me, who I also stood behind in the queue prior to the show, had asked me if I wanted to go up further and before I was able to respond, they made way for me to head to the front. This small interaction I had with these girls created a sense of acceptance and community. To be in the position that I was, a stranger to a new city and in a different continent, spending the evening surrounded by strangers turned into a place of familiarity.

The sense of community was also seen at the Clario show. For this artist, her music is catered mostly to a female demographic. However, when I arrived at the show I was surprised at the number of males that attended. That sense of the community was seen when a group of guys were chanting out her name out of endearment. Through their continuous chants, they were able to capture her attention by playing the song they kept requesting for, ‘Pretty Girl’. As she performed the song I couldn’t move my eyes away from the group of guys who were so enthusiastic about it. They had their arms around each other, singing loudly and passionately along with the rest of the crowd, myself included. 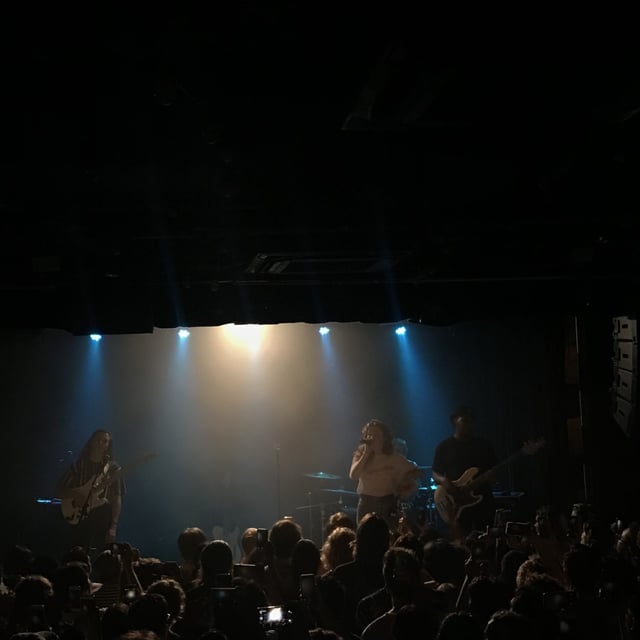 The most memorable thing about this experience was it made me realize several things. The first is that going or doing things by yourself is perfectly okay. The thought may be terrifying, as it was for me—especially as someone who is introverted—but it’s so rewarding!

To push yourself out of your comfort zone is one piece of advice I give to anyone studying abroad. As cliché it may sound, it truly is eye-opening as it was for me. I was surrounded by people where we were all brought together through the sound of music. We were all of different backgrounds, but we shared the commonality of these two independent female artists giving their first shows in Australia. 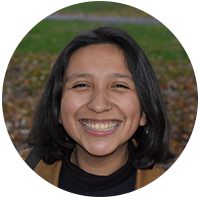 Kim Corona is a junior at Ursinus College. She is studying Media and Communications with a minor in Creative Writing and is hoping to include a Latin American Studies minor as well. She is from New York City, New York and is studying abroad in Sydney this semester!