The Exonerated: An Unforgettable Play about Wrongful Conviction

In this week's post, Elizabeth travels to Galway with her fellow CAPA students to watch a play on wrongful conviction and incarceration.

As the lights dimmed, 10 people walked onto the stage and sat behind music stands. The next 90 minutes consisted of a play about six stories of people who were wrongly convicted of a murder and put on death row. Through each of these stories, the audience learned about the different aspects of their cases and the lengths of time that passed before their innocence was found. As one of the characters finished their last monologue, the light dimmed and an actress started to singing Amazing Grace. The entire audience was on their feet with applause and admiration for the actors. 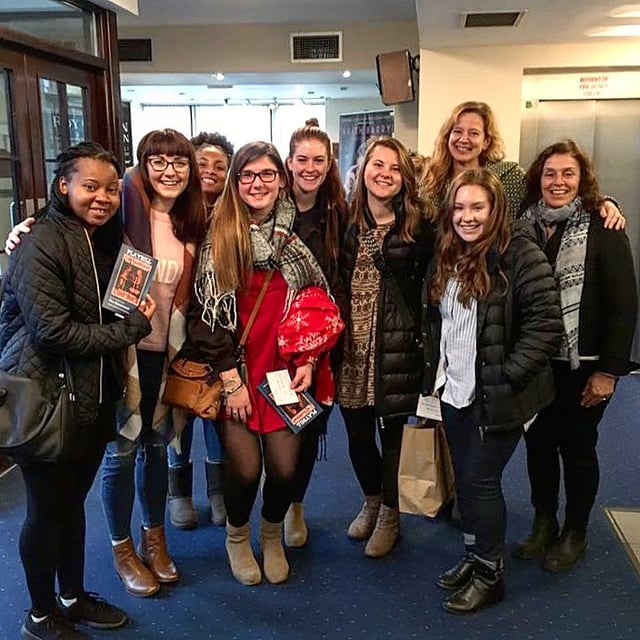 This past Sunday I had an incredible opportunity to travel to Galway, Ireland, to watch a performance of The Exonerated at the Town Hall Theater. The theater did not contain many seats, but the venue was full of interest and passion. Written in 2002 by Jessica Blank, the play jumps between the stories of six individuals and their time in the U.S. justice system.

One of the few female characters in the production was a woman named Sonia ‘Sunny’ Jacobs. Jacobs and her husband were in the wrong place and with wrong people. In this Galway production of The Exonerated, the audience had the honor of being graced with THE Sonia Jacobs in person. She portrayed herself as the character of Sunny Jacobs on the stage of the Town Hall Theater. 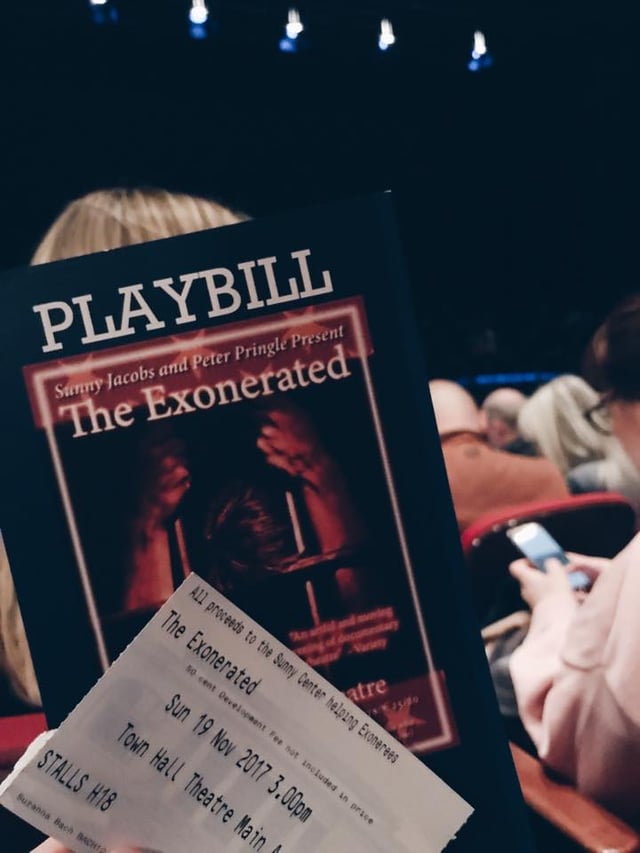 The proceeds of the ticket sales were donated to The Sunny Center, a charity that helps those who have been wrongly convicted that was founded by Sunny Jacobs and her husband. After the show ended, the actors held a Q & A session for audience members to ask further questions about the content of the play and subject matter. The production was extremely educational and it was a powerful to hear the testimonies of the characters.

The trip was organized through CAPA as a way for us to experience a once in a lifetime opportunity. I wanted to take a moment to thank the staff at CAPA for informing us of this incredibly educational event! I would have never known about this one-day production across the island and appreciated the help to organize a trip to witness the production.

“I loved the play, it was very touching to hear the emotion behind Sunny’s story as she spoke about the event that changed her life well over 40 years ago. I am so grateful to CAPA for providing an unbelievable experience,” said CAPA student Tylor Brooks.

Another CAPA student, Madi Schultz, mentioned that, “going to see The Exonerated was truly a once in a lifetime experience. The way the play was written was already intriguing enough, but the fact that the stories were being played out by people who had truly lived them, or lived through things similar, was absolutely unforgettable." 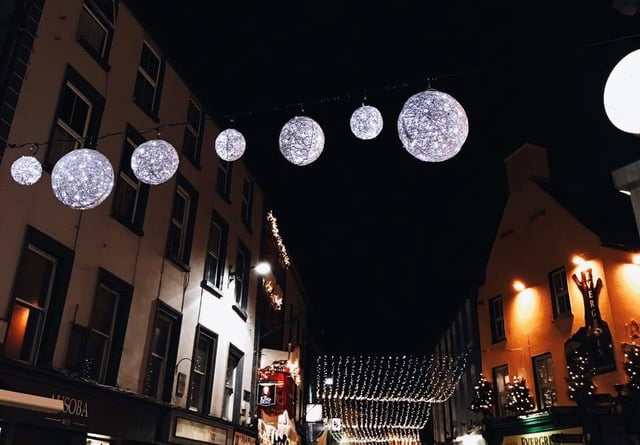 It was such an honor that CAPA created a trip for us to travel to Galway and experience the powerful play of The Exonerated. The play was an educational experience that I normally would not have had the opportunity to see. I am extremely grateful for this unforgettable memory and trip.