The Influence of US Culture in Buenos Aires

In this week's post, Tommy talks about the ways in which he's noticed US culture's influence in Buenos Aires.

“So, are there a lot of exorcisms in the US?”

I expected a lot of questions from Argentines about my culture, but I never prepared myself for that particular inquiry. It came one night from my host brother’s friend as we were discussing which film to watch. Argentines watch a lot of US movies, and most horror movies here come from the US. That gave my friend the impression that exorcisms are commonplace where I’m from (which is completely false).

The point I’m trying to make here is that US culture has a huge reach into Argentina and into the rest of the world. I don’t want to editorialize this observation; rather, I’m dedicating this blog post to pointing out the influences from the US I’ve seen. Nothing more. 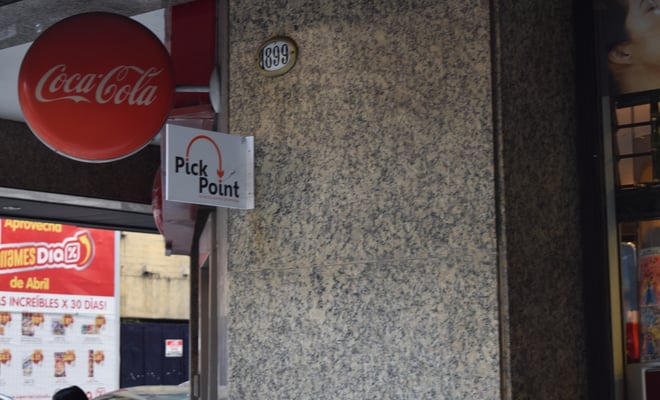 Photo: I see Coca-Cola advertisements on almost every block here.

I’ll start with food. There’s a McDonalds and a Subway less than a block away from my apartment. I’ve seen Burger Kings and a lot of other chains throughout the city. Coke and Pepsi are everywhere. Trendy restaurants in the Palermo neighborhood offer hamburgers and barbeque. Most of Argentina’s culinary influences have Italian roots, though, as most of the country’s immigrants in the 20th century came from Italy.

There’s interest in the US’s elections, but I don’t think the average Argentine is an expert on US government. For example, my host father knew Donald Trump and Hilary Clinton were both running for president; however, he thought they were already competing head on. He didn’t know which party either candidate belonged to or what either party stood for. I had to explain the primary election process, basic politics and each candidate’s platforms. Interestingly enough, a lot of Europeans I’ve met follow US politics closer than the average US citizen.

Photo: Here's a view of the mall by my apartment, which features a McDonalds.

A lot of vocabulary related to technology is taken directly from English. My host brother calls the power button on the TV remote the “on-off.”

On the road, most cars are European, but there are still some US brands. Argentina does not have domestic automobile models.

There are a lot of Argentine news outlets, but most soccer games I’ve watched have been on FOX Sports. ESPN has soccer recaps and Manu Ginóbili updates. 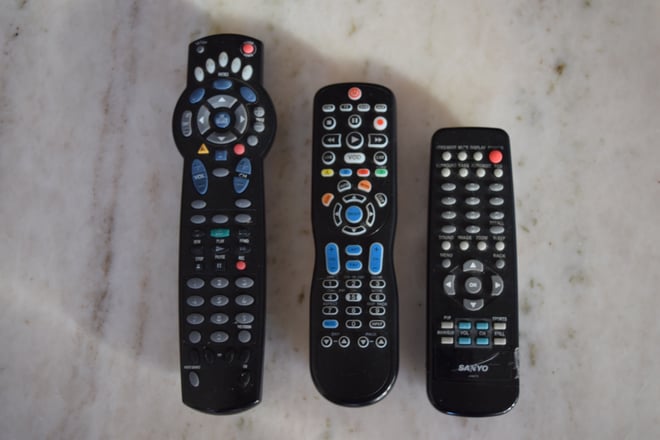 Photo: All of the buttons on my homestay's remotes have English labels.

Spotify keeps suggesting I listen to the Top 50 hits in Argentina today, but a good portion of that list comes from pop music from home.

Notice I avoided using the word “America” or “American” in the post. Because Argentina is in South America, it’s easy to accidentally offend some people here by calling the United States “America”. Actually, most people here use the word “Yankee” as an adjective for something from the US and as a noun for US citizens. As a Kentuckian who wears a Red Sox hat most days, it definitely feels a little strange to be called “Yankee”.