The Moment I Knew I Became a Londoner 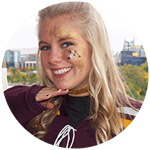 In this week's post, Maita talks about the moment she truly felt immersed in the culture of London.

A couple of weeks ago, I went on a quick weekend getaway trip to Paris with my London roommate!  Paris is an incredible city full of both beauty and history, which famous authors such as Hemingway, Dickens and James have previously described better than I am able to. 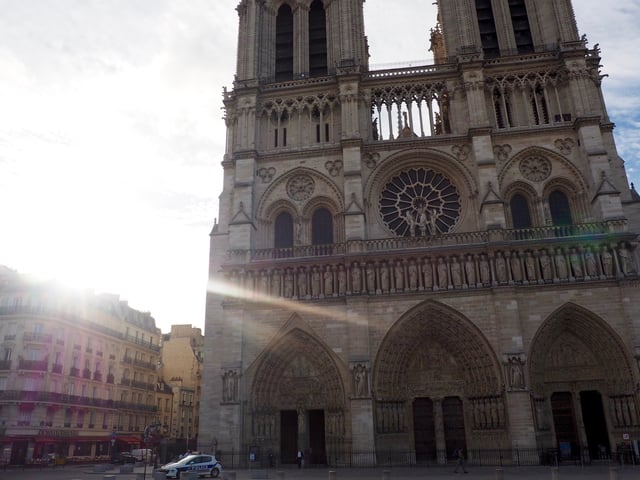 “There are only two places in the world where we can live happy: at home and in Paris.” (Ernest Hemingway)

“It is the most extraordinary place in the world!” (Charles Dickens)

“Paris is the greatest temple ever built to material joys and the lust of the eyes.” (Henry James)

From the Eiffel Tower to sitting riverside at the Seine under the gleaming sun, I would have to agree in the fact that Paris was extraordinary and full of things to do.  The city kept us moving from sunrise to sunset so that by the time our Eurostar departed from the station, my roommate and I were both already fast asleep and dreaming about the leftover macaroons stashed away in our backpacks. 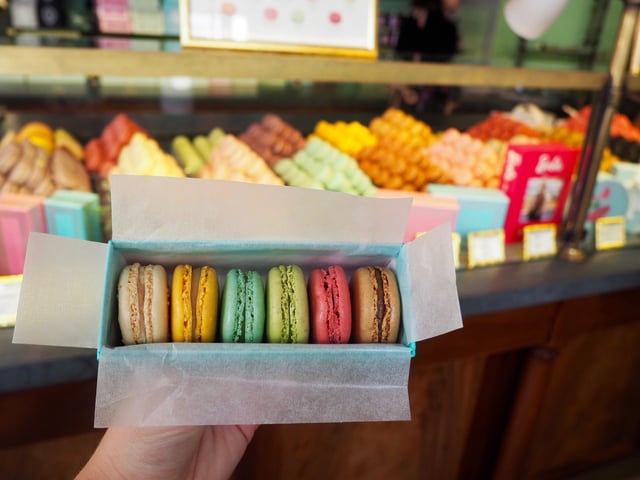 Maybe it was the fact that I don’t speak any French, or maybe because I have gotten so used to hearing “mind the gap” on every single one of my commutes, the moment my roommate and I got on the tube going back to our flat after a weekend away is the moment that I felt completely immersed in the culture of London.  I remember back to the day I first arrived in the city and how taking to tube from Heathrow to our flat was the biggest accomplishment.  After just a few weeks, I could walk to the tube with my eyes closed, sleep the whole route to work and wake up on command when I have arrived at my stop. 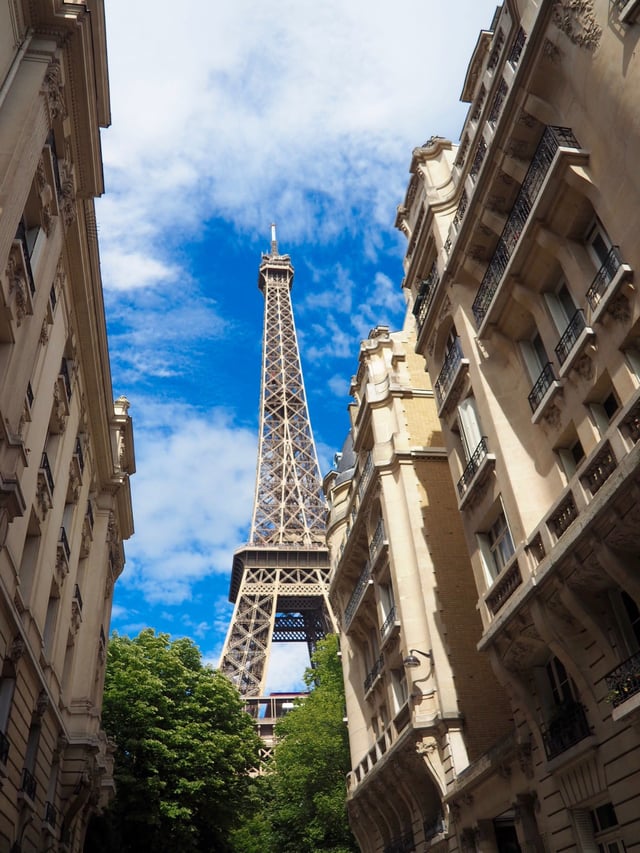 Although the tube is where I realized my official adaptations to the culture of London, there are instances day by day that have became a part of my reality.  For instance, instead of becoming worried that I look un-well when someone asks me if I am all right, I now without questioning toss back an, “I’m great, how are you?” in response.

My coffee stops have become significantly quicker because I’ve learned that I can just tell the barista “take away” instead of trying to explain that I want a “to go” latte.

Hearing how many times people go on Holiday here makes me think that the United States should reconsider their vacation time. Also, a holiday isn’t equivalent to what we would refer to during Christmas or Thanksgiving. 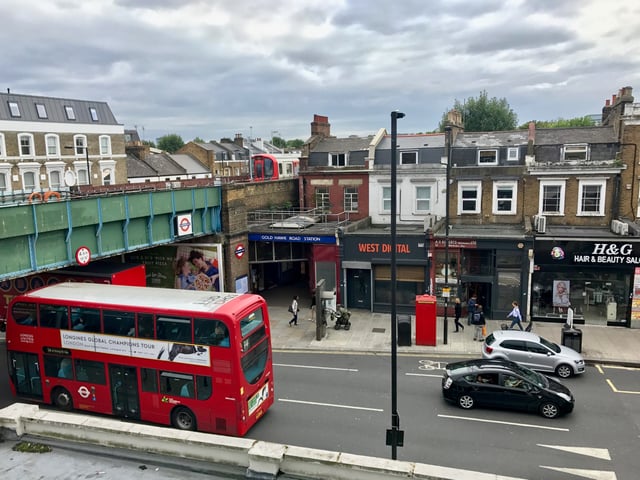 I’ve learned how to cross the street when all the cars are driving in the wrong direction, sorry to offend all you Londoners.  I now plan out my outfits in advance knowing that if I want to wear a dirty shirt that it will take 8 days to dry after being washed, in the washing machine that is placed in the kitchen (and no dyer).  I’ve learned to love milk in my tea, biscuits with my coffee and have budget for the extra 5 pence I’ll have to spend on a bag at the grocery store.

When I heard people talk about how they found another home abroad, I never thought they actually meant it.  I knew at first that I liked London, but somewhere between the underground and my small flat (with no air conditioning) on Goldhawk road, I’ve found a place that will always hold a special little piece of me.