The Top 5 Cultural Celebrations in Ireland

Words by Leah Gillen, an Admissions Advisor at CAPA The Global Education Network.

Ireland is a country full of diverse history and traditions. While studying abroad there, you might find yourself in the middle of some exciting festivals that celebrate everything from the history of the country, the sports it loves, to the people that live there. Check out our list of the top 5 celebrations to check out while you're abroad:

Every year Dublin holds a Bloomsday Festival- a celebration of the writings of James Joyce. Joyce is one of Irelands most celebrated authors, and the celebration takes place every year to commemorate his life. All over the city scenes from his novel Ulysses are acted out, with large crowds gathering to watch and listen. Many people dress up like Joyce or the characters in his books. 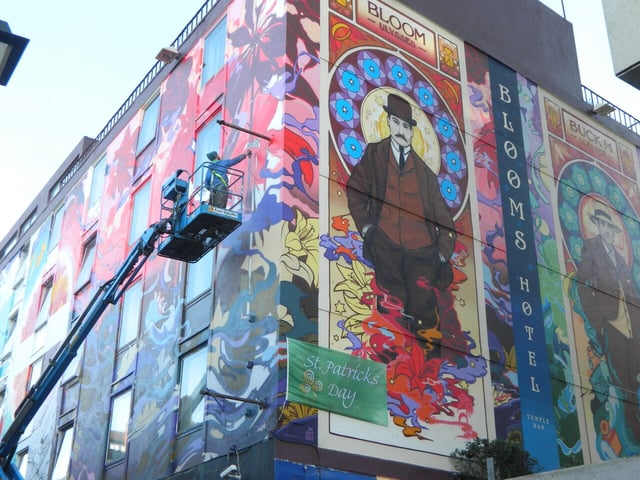 This fesitval is, by far, Ireland’s most famous. Originally a celebration of the Catholic St. Patrick, who expelled all the snakes from Ireland, St. Patrick’s day has morphed into a modern celebration of Irish culture, language and arts. Thousands of bystanders decked out in green and shamrocks crowd the main streets of the Dublin city center to watch the St. Patrick’s Day parade. The city comes a live with fireworks, music and dance for three days every March.

This is one of Dublin’s most historic sporting events. Dating back to the 1920’s, the race’s 2.2km course takes the swimmers past some of the city’s most famous landmarks including the Guinness Factory, Four Court and the Hal’penny bridge. Over 300 male and female swimmers a year swim the race, and spectators gather all along the banks of the river to cheer them on. 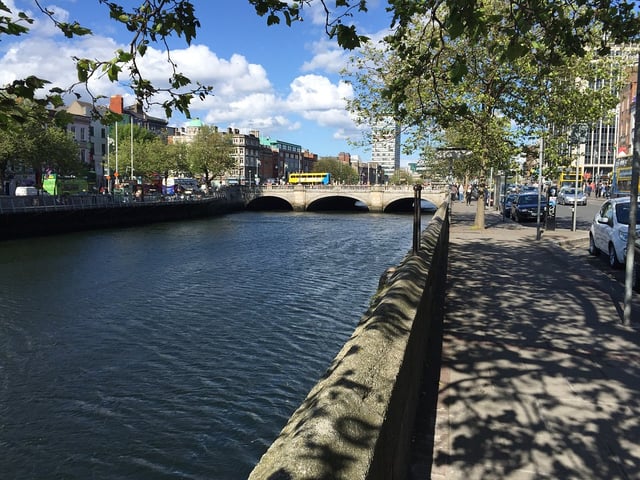 Also known as Hallowe’en, this is a traditional festival in Dublin that marks the end of the summer. Thousands of tourists and locals alike gather on Dublin’s main streets in the city center to watch the Halloween Parade, as well as the fireworks after. Both children and adults wear costumes to attend the parade, parties and celebrations. 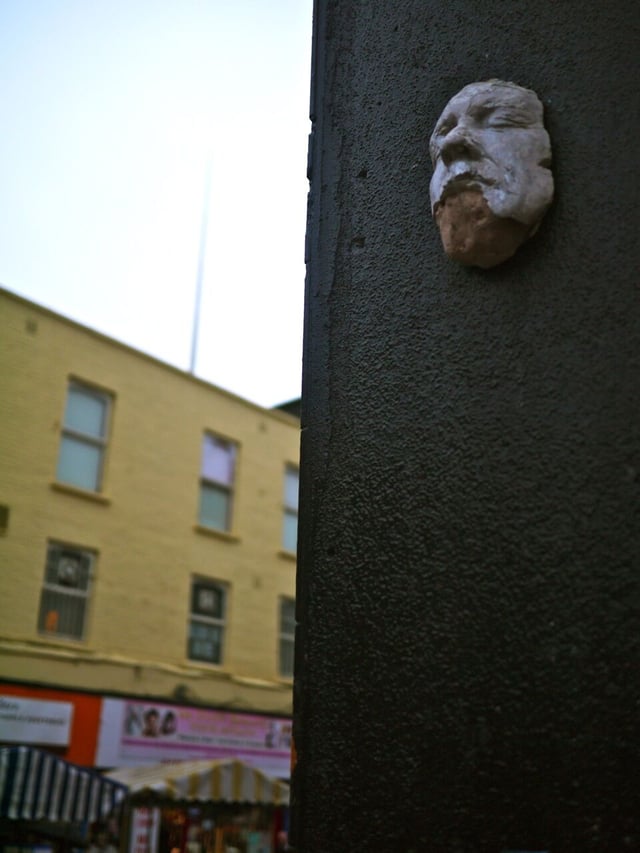 This competition is between the rugby teams of England, Ireland, Scotland, Whales and Italy. Home games are held at Croke Park in Dublin; locals and tourists come from all over to watch the games. When games are away, the city’s pubs fill to the brim as people cheer on their team. Either way, the whole city takes on an energy and an excitement that tourists find hard to resist. 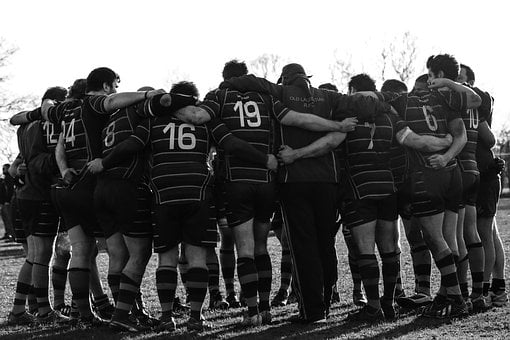