The Top 5 Trips I took Outside of Dublin 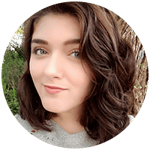 In this week's post Madeline tells us her top 5 favorite places she visited outside of Dublin over the course of her semester.

I have absolutely loved studying abroad here in Dublin. As my time here is coming to a close, I am reminded of all of the amazing travels I was lucky enough to experience. I spent a lot of time exploring Dublin’s fair city, but I also took many trips outside of Dublin’s border.

Our Belfast trip was organized by CAPA, which included a group bus from Dublin to Belfast, a guided tour of the street art in Belfast, and admission into the Titanic museum. It was eye-opening to learn more about the troubles and how they affected both Northern Ireland and the Republic of Ireland. You can see the scars the troubles left on Belfast through the street art. Our guide talked about the history behind each piece and took us to a few places significant to the history of that time. Seeing the Titanic museum was also a great way to get a feel for the history of Belfast. 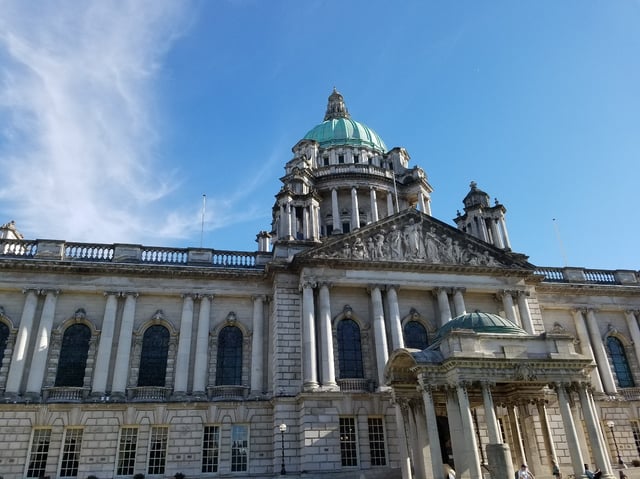 My weekend in Cork was one of the first trips I took, and I loved every minute of it. My friends and I strolled around the city and stopped at whatever caught our eyes, and that was what helped me realize how I like to travel. We saw a massive cathedral, the English Market, beautiful parks, and plenty of shops and cafes. Also in the Cork area is Blarney castle, so of course we went to do the obligatory kissing of the Blarney stone.

London was the trip that checked off a lot of my bucket-list items. First off, I went to my first grand-slam tournament, Wimbledon, during the final weekend. I got to see live tennis matches, eat strawberries and cream, and listen to the Central Band of the Royal British Union play live. It was the experience of a lifetime, and I am so glad I went. Secondly, by some miracle, I managed to get tickets to the Warner Brothers Studio Tour, which is notoriously always booked solid. As the world’s biggest Harry Potter fan, this has always been something that I’ve wanted to do. I saw the sets they used in all of the Harry Potter films up close and got a backstage look at how they made the films possible. I can now personally attest that a great deal of magic was used to create the films.

As a French speaker, I was really looking forward to this trip ever since I bought the tickets. I have already been to Paris before as I mentioned in my first blog, and have been itching to go back ever since. More than seeing the sites, I enjoyed talking to the people. What I learned is that stereotypes are a self-fulfilling prophecy. If you think someone will be rude, and you treat them with this assumption in your head, they probably will treat you rudely. I met some of the nicest people in France. The French people are incredibly kind, I think it just takes trying to speak their language to see that. As Nelson Mandela said famously, “If you talk to a man in a language he understands, that goes to his head. If you talk to him in his language, that goes to his heart.” 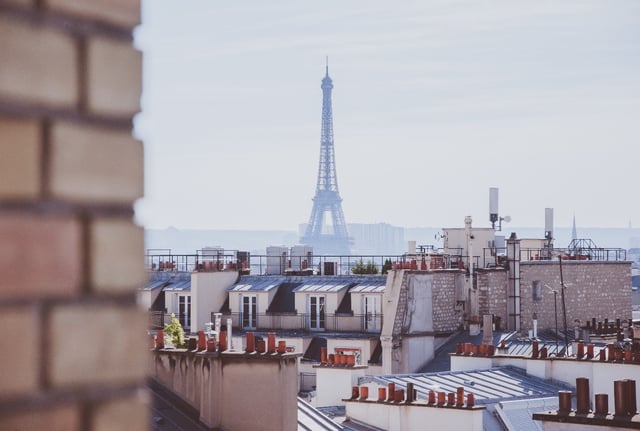 I just got back from Galway, and I can honestly say that the city is worth the hype. Galway is full of culture, with a busker on every street corner. To me, Galway felt alive. Galway is up for the European Capital of Culture award in 2020, and it is very deserving of that title. Aside from the vibrant city, the natural landscape is incredible. There, you will find the Wild Atlantic Way and the Cliffs of Moher.

Dublin has been my gateway to seeing the world. Whenever I would go out of town, I would always come back to Dublin. Dublin has been my home for the past couple of months, and will be a home in my heart for the years to come. I can say with absolute certainty that I will be coming back home in the future.