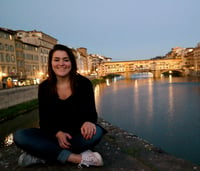 Words by Emily Kearns, an Admissions Advisor at CAPA The Global Education Network. Emily also writes a column called "Remembering Florence" on CAPA World the first Friday of every month.

When you study abroad in Sydney, there are a few cultural celebrations throughout the country that are worth looking into attending!

Australia Day, celebrated on January 26, is the anniversary of the arrival of Captain Arthur Phillip and 11 ships of British convicts to New South Wales- marking the “founding” of Australia. On this day every year, Australians come together to celebrate their country’s greatness! People get together with family and friends, have barbeques, and set off fireworks.

This festival was established in 1977 and runs for three weeks during the month of January (which is summer in Australia!). It consists of tons of live music, dancing, theatre, opera, and visual arts. There are both ticketed and free events, and typically close to 500,000 people are in attendance!

Anzac Day, which takes place on April 25, is a day of remembrance for all Australians. This day marks the anniversary of the Australian and New Zealand Army Corps (ANZAC) first major military action in World War I. On this day each year, Australians honor all those who have served for the country. Commemorations include prayers at dawn, church services, and parades. 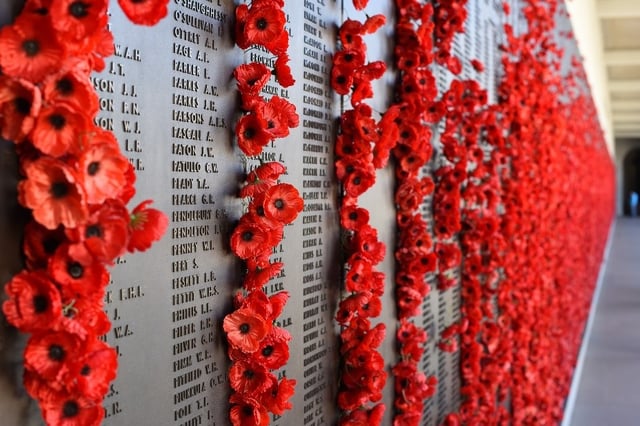 This is a festival of “light, music, and ideas.” The city is essentially transformed into an outdoor art gallery. Many light installations, projections, and ‘light art’ sculptures are set up around the city for all to see! Vivid Sydney features local and international musical artists performing at the Opera House, along with conversations and presentations featuring business leaders and social innovators. This event takes place every year for roughly three weeks in May/June.

Tropfest is the largest short film festival in the world. Its origins date back to 1993, as a screening for 200 people at the Tropicana Caffe in Sydney. Now, this event still takes place in Sydney in December, but on a much larger scale. Though it takes place in Sydney, people in other Australian cities such as Melbourne come together for a live screening of the films. It’s also broadcasted on national television for everybody to enjoy! 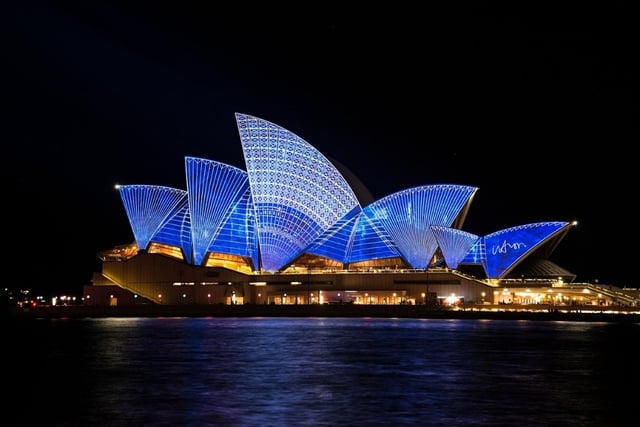