In this post, CAPA Alumna Jordan talks about some of her favorite things about studying abroad in Sydney.

In Sydney, I worked 20 hours a week while also taking 9 credits. Although our schedules were busy, finding time to explore the city was essential. Some things that really stood out to my classmates and I about Sydney were the amazing healthy food options, beautiful beaches, the Blue Mountains, Luna Park, the Sydney Opera House during Vivid, and so much more!

When not interning or in class, my friends and I took every opportunity to explore the city. A huge component of living in Sydney is an active lifestyle, and this is displayed through the food choices in Sydney. During my trip, I discovered a new found love of Thai food, especially of red curry. The city offered numerous vegan and vegetarian restaurants, while also offering food from various cultures that aren’t as widely available in the United States. 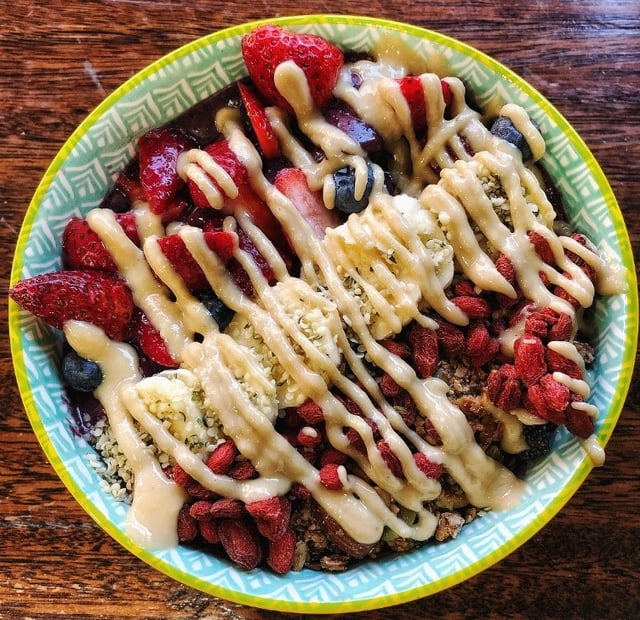 When in Sydney, I also took every opportunity possible to go to the beach. My favorite beaches included Bondi Beach and Manly Beach. On my day off, I had the opportunity to walk the Bondi to Coogee path, known to offer breathtaking views. In these beach towns, friends and I spent the day at the local restaurants and outdoor shops. 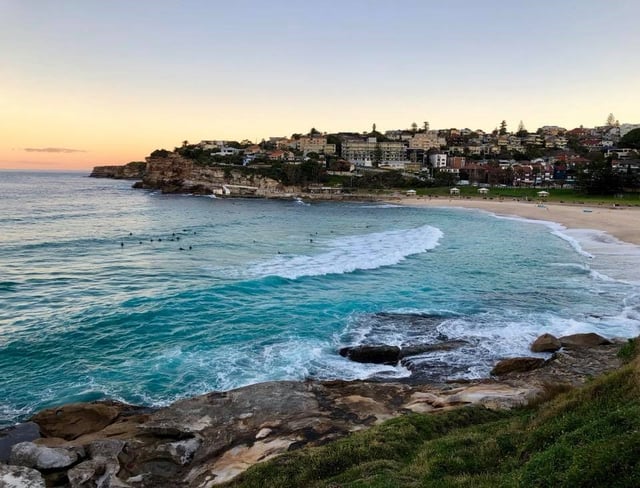 The entire CAPA program visited the Blue Mountains and Featherdale Wildlife Park. In the Blue Mountains, we went on an intense mountain hike. Along the way, we walked along breathtaking views and waterfalls. The Blue Mountains is actually the home of the second most poisonous spider in the world, and is also the source for minerals found in cosmetic company MAC makeup. The class then went to Featherdale Wildlife Park, where we pet kangaroos and wallabies. I took a picture with a koala, and looked at the rare wildlife the park has to offer. 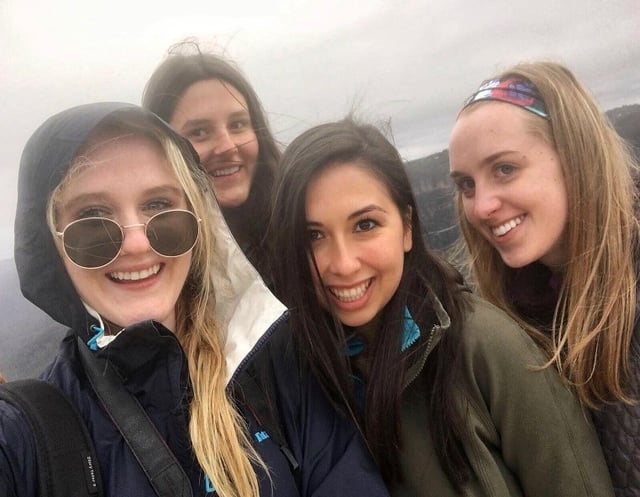 Luna Park offers an old fashion amusement park atmosphere. I went to Luna Park with friends, and rode the various rides and saw the first night of Vivid Sydney from Luna Park’s ferris wheel. Luna Park brings out the child in everyone who visits, and is essential to any visit to Sydney. 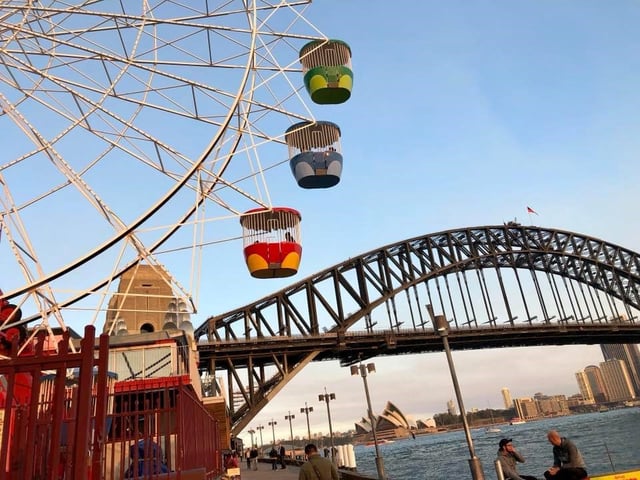 The Opera House and Vivid Sydney

The Opera House is an iconic part of Sydney. Once a year, the city puts on a light tour called Vivid Sydney, where the entire city is lit up with lights, art, and technology. Tourism skyrockets, and each of our internships was effected, either it be customer service, social media, or public relations. Because so many people flock to the city for vivid, various music, food trucks and concerts. 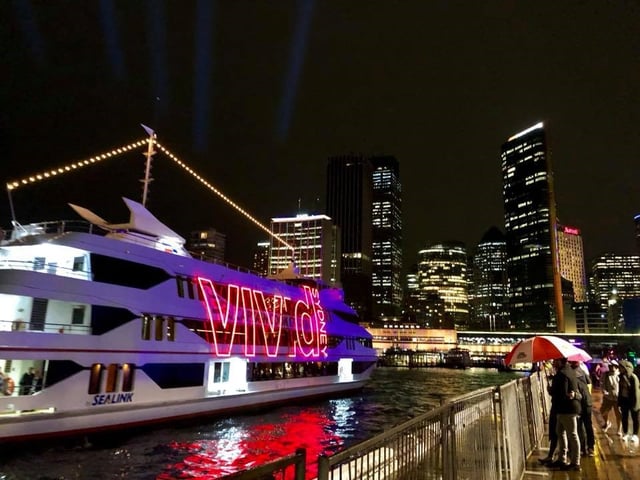 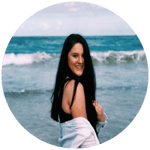 Meet Jordan Eimer, a University of Dayton student studying Communication. She studied abroad in Sydney during summer 2018 and is a CAPA Ambassador this fall.