Last month I talked about how we negotiate airports. I tried to describe what we can perceive in the transnational staging posts of airports. I wanted to illustrate what even an elderly, myopic traveller can learn through observation. However minimal my insights, that exercise represented something that is critical in education abroad: seeking to understand unfamiliar environments in ways that teach us what these places have to say to us and how they can impact upon our own sense of being an effective actor, or otherwise, within the spaces we inhabit. 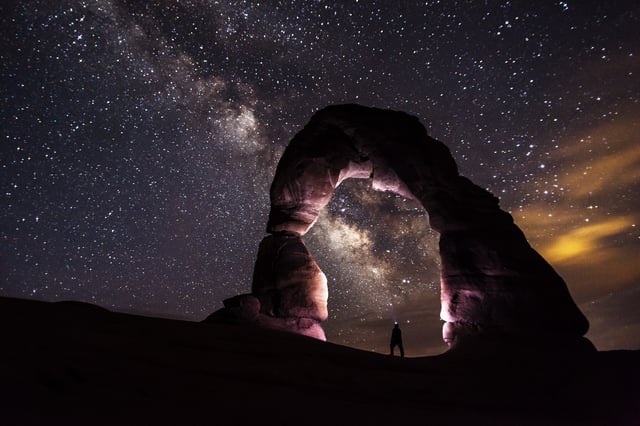 END_OF_DOCUMENT_TOKEN_TO_BE_REPLACED

Not all cities in the Global Cities Index (GCI) are mega cities of 10 million plus but quite a few are - I live in one of the largest mega cities, Shanghai, at approaching 25 million and I prepared for it by living in Beijing at a bit over 22 million - I think my second home of London at a mere 8.7 million was a good preparation too.

When I lived in London it felt like a 10 million population city and it is projected to reach that level in the next decade - yet in some ways it is close to being there already in the working day.

This is because the users of a mega city's services in the day time and early evening are not just those recorded as its residents but the vast numbers who work there in the week but officially live elsewhere - they are the long distance commuters - mainly by trains, intercity buses and cars with metro (subway) lines and local buses, and even shared bikes, joining in once these folks reach the city boundaries.

END_OF_DOCUMENT_TOKEN_TO_BE_REPLACED

Global cities (and the countries they are located in) appear in various surveys each year. I regularly refer to them here. Last month saw two updates released – the 2017 Hurun Global Rich List (and where the wealthiest people live) and the Bloomberg 2017 “economic misery” list, which it is not good to be at the top of.

Money is not the most important thing to value in life – good health is more important, so there are several surveys of the most liveable cities, which I last covered in September 2016.

However, there seems to be a fascination about where rich people live and in fact it appears that many choose to live in global cities where they can enjoy all the things that money can buy. I recall an old movie, “The VIPs” where a millionaire was able to write a friend a blank cheque. Nowadays being a millionaire does not get one far into the Rich List. Anyone living in London or New York with a good-sized home and the mortgage paid off is likely to have net assets worth over a million US Dollars. We have to talk about multi-millionaires at least, and for the top end of the Rich List we need US Dollar billionaires. There are 2,257 billionaires in the world, an increase of 69 in the last year, according to Hurun research.

END_OF_DOCUMENT_TOKEN_TO_BE_REPLACED

This is the third in a series about how globalization is under threat from the west while Asian countries have become the leading advocates for globalization.

Since globalization is spurred on through the connections between global cities, this trend is seen in the rise of Asian mega cities in the Global Cities Index (GCI). See my column on the background to this index first compiled every two years since 2008 by A.T. Kearny consultants. 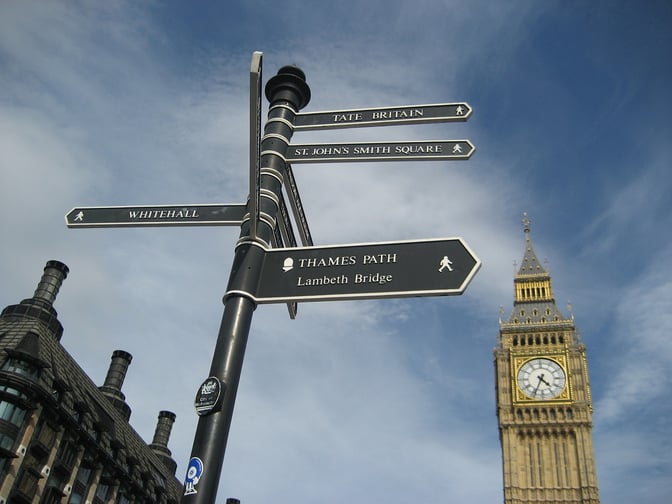 It is not easy to get into this list which now is published every year and contains 125 recognized global cities. Here are the considerations that arise:

END_OF_DOCUMENT_TOKEN_TO_BE_REPLACED

This is a follow-up to last month's column on the challenges facing globalization in 2017. In the month since, we have seen more evidence of a kicking back, but it continues to emanate from western countries.

The new US administration has been in the forefront with plans to revise NAFTA, the formal withdrawal from negotiations to join the TransPacific Partnership (TPP) and warnings to multinational companies about investment abroad. The challenges have been evident in Europe, not just the now familiar Brexit, but political change in other countries with the leading candidates for the upcoming elections in France calling for more nationalist policies and even a referendum on EU membership. 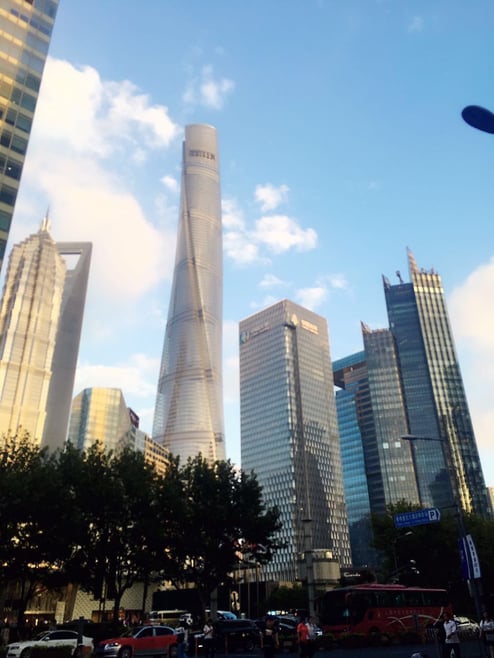 Yet come to Asia and you see a very different picture. That same TPP is still supported by the members that were invited to join from Asia. The ASEAN group of South East countries is deepening trade ties and is linked with China through CAFTA (The China ASEAN Free Trade Agreement). Perhaps even more significantly, the China-led "One Belt-One-Road" initiative, will spur trade and investment from China right through Asia to the borders with Europe - a 21st Century version of the old Silk Road.

END_OF_DOCUMENT_TOKEN_TO_BE_REPLACED

Across the globe, the many neighborhoods in CAPA's global cities showcase an incredible amount of diversity in culture, food, creativity, religion, language, commerce, landscapes and all of the other ingredients that combine to create the specific atmosphere of a particular area.

While we recommend exploring as much of your host city as you can in order to gain a better understanding of its essence, its history and how the lives of locals play out in different parts, there are some neighborhoods that CAPA study abroad students gravitate to semester after semester that deserve a spot on your "must-visit" list. 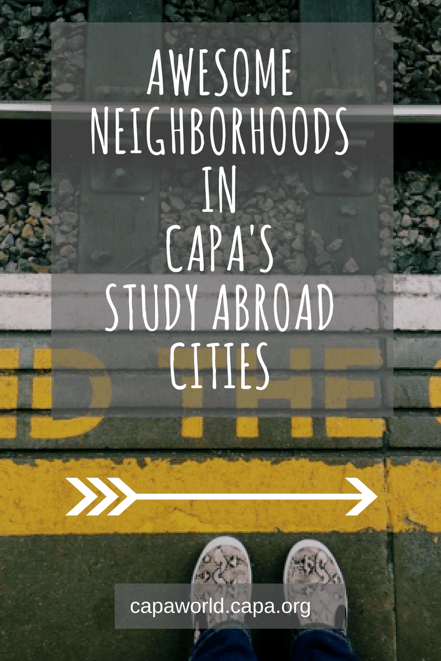 We've reached out to CAPA alumni and local CAPA staff in each city to find out which neighborhood students love the most to help kick start your host city bucket list:

END_OF_DOCUMENT_TOKEN_TO_BE_REPLACED

2017 promises to be a challenging year for advocates of globalization. For decades we have seen globalization's growth linked to world economic growth, trade growth and international investment. The benefits have been seen as the spread of new ideas, innovation, technology and cultural practices to more countries, with growth of jobs globally and poverty reduction.

Of course, there are winners and losers in the process. We saw in 2016 a backlash against globalization and in favor of putting the national interest first as in putting the US first or the UK first in political decisions and particularly some concerns about the movement of people between countries that is associated with global opportunities. 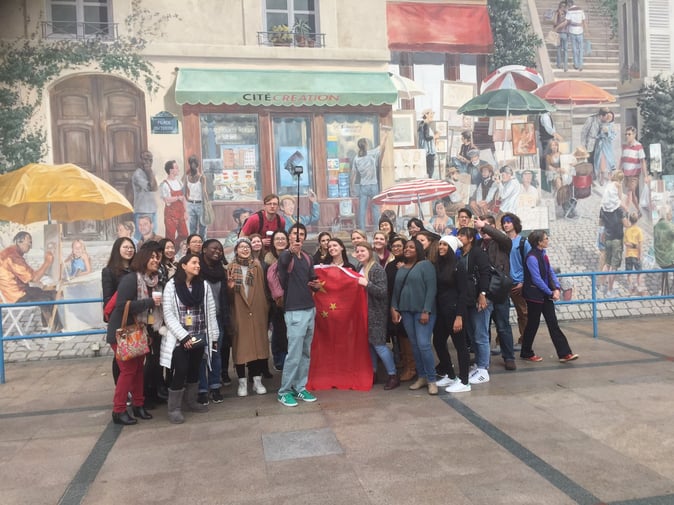 Photo: A CAPA group in front of a mural of Paris on a supermarket in Shanghai from Colin Speakman

END_OF_DOCUMENT_TOKEN_TO_BE_REPLACED

I am continuing this tradition from 2014 of reviewing key events through the year. It is of course partly a personal selection as a lot happened this year. Indeed the start of the year saw so many famous people pass away that it prompted discussion that this was going to be a record year for that. It proved not to be the case as we neared the year's end and that aspect now seems to have been front loaded.

As someone who counts London as their second home, I was sad to see a local lad turned megastar passing. David Bowie originally from Brixton, died soon after his 69th birthday and after launching a new album, "Blackstar". He was New York-based by then - famous people often lead a global life - but much celebrated in UK. My favorite Bowie song? "China Girl" followed by "Let's Dance"! 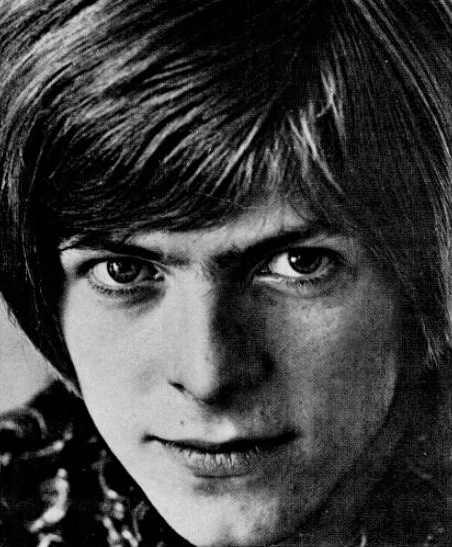 Another megastar's life was 30 years longer; in the last month of the year, we lost Zsa Zsa Gabor at 99 in Los Angeles. It would be hard not to recognize the impact of another nonagenarian, Fidel Castro, who passed in November at aged 90, in Santiago, Cuba.

END_OF_DOCUMENT_TOKEN_TO_BE_REPLACED

We know that the world is changing fast.

Perhaps few places are changing faster than "my" Shanghai - a huge transformation of the new East part of the city that is known as Pudong from warehouses, wetlands and wasteland in the 1990s into the picture postcard of China's Economic miracle this decade. 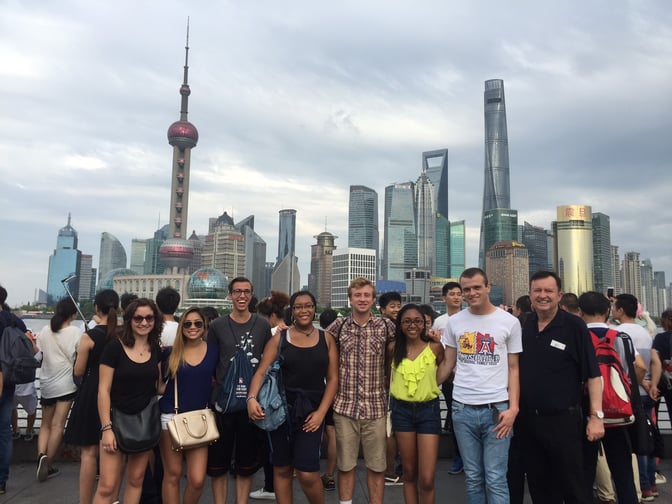 While this has clearly impacted on, and in some ways transformed, the lives of locals, the reach of some changes has been much further and arguably global in impact. Shanghai, out of China's many mega-cities, is the one with the highest immigrant population from elsewhere in the mainland; the opportunity to study in Shanghai's famous universities and then stay and apply the talents and skills learned in order to contribute to China's "City of Experiment", as it is known, is one factor. Equally, many more basic, essential workers have been needed in construction, retail, transportation and everything else required to keep a city of 25 million going.

END_OF_DOCUMENT_TOKEN_TO_BE_REPLACED

The concept of planning global cities has multiple meanings. Many are growing and need new transport networks and homes and shopping malls. Others, although longer established and more stable in size, such as London and Paris, are in need of some renovations and, perhaps equally importantly, plans for continuing to preserve historic buildings and sections.

In the fast growing (though somewhat late to the party after decades of isolation) Chinese mega cities, a lot of the old had been pulled down before Beijing and Shanghai decided to preserve historic Hutongs and some Shikumen houses respectively. 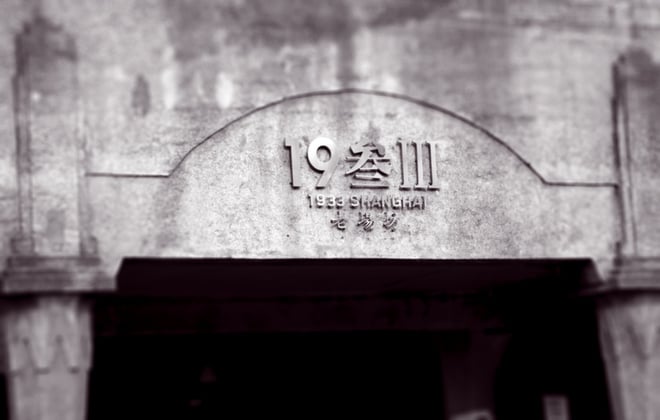 Planning in many global cities now involves a lot of attention to the environment and quality of life which can come in the form of handling traffic congestion, preserving or creating green spaces or developing eco-friendly transport, be it natural gas buses or cycle paths.