In this week's post, Thaddeus shares his observations and experiences on diversity in the U.K. vs. the U.S.

First let me start off by saying: the pictures in this post have nothing to do with the content. I wanted to talk about cultural and ethnic diversity this week, and I felt like taking pictures of random people in public to capture "diversity" was rather rude and uncomfortable. I didn't want to encroach on people's privacy (especially as an American student). So, please enjoy some pretty skyscapes from this week!

Also, diversity is something that must exist...not something we can capture in a picture... If you are a young philosopher, feel free to argue that point with me! 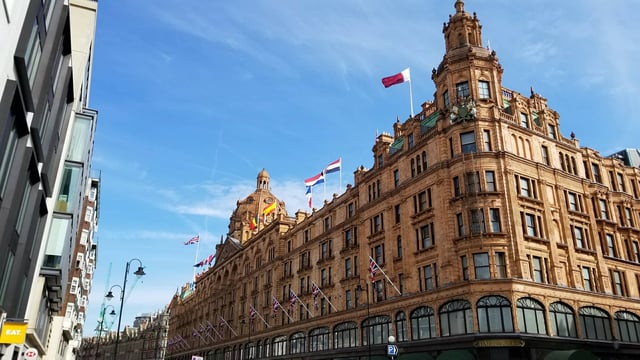 As my third week in London comes to a close, I have started to think about how I, as an American student, play into or perhaps stand out in U.K.'s culture.

Now I know that some U.K. citizens or residents might cringe when I say this: the U.K. feels like America. Or at least, how America should be.

Ok, let me clarify before everyone spills their tea.

London is clearly an extremely diverse city with many immigrants from across the globe. When I walk out of my flat in Camden, it is rare that I see a typical white Englishman or woman walking by. Typically, it has been someone from Latinx, Asian, or African descent. Not the typical umbrella and three-piece suit Englishmen stereotype that everyone is expecting to see. 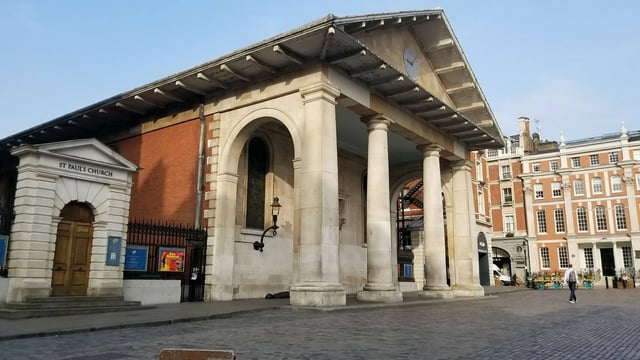 However, if you go out to the country, for example in the town of Bath, I saw little to no diversity in the towns' ethnicity. The same is true of the rural areas of the U.S. Now, this is a rather obvious statistic or demographic—call it what you will. But it doesn't negate that fact that the similarity in lack of diversity between rural communities and dense urban or city communities exist.

So in this city, I have felt right at home! In America, there is no reason to approach someone, to start a conversation, or develop a relationship or acquaintance unless it is justified. So far in my experience here, the same is true.

If I—an Asian American/White student—were to venture off to a rural community somewhere in the U.S., I would assume people would raise some suspicions or note that this is not my typical environment. The same seems to be true here in the UK.

I promise you, we Americans may sound different and value different ways of life, but our cultural diversity runs in very similar ways. Different cultures in America tend to stick to one area where their own culture is settled.

CAPA itself is situated near a heavily Iraqi and Arab community area. In Minnesota, I live on the same street where a highly Somali and Ethiopian community thrives.

We aren't so different. 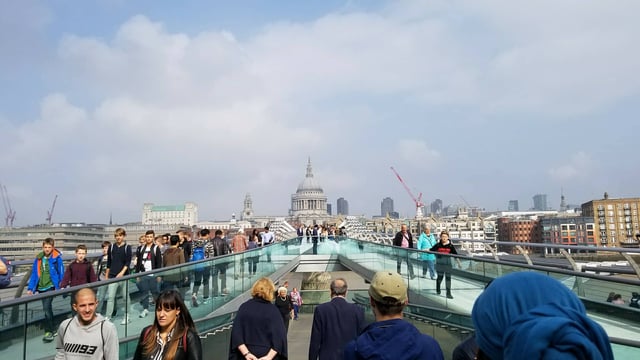 Since I do look rather racially ambiguous, I often get mistaken for Latinx, Italian, and sometimes even Korean. On Monday this week before class, a woman came up to me and spoke Italian to me as if we were at a cafe in Milan, asking me which tube stop she needed to get on to get to Tottenham Court-road. With the little Italian I knew, I apologized and helped her find the station on a map.

The same has happened to me in my hometown of Lake in the Hills, Illinois, which has a dense Mexican population. I have been approached many times by the members of that community under the assumption that I was Latinx at all, and have spoken Spanish to me.

I am off to Edinburgh, Scotland, tomorrow. I am curious to see how I am perceived there, and if there is any sort of ethnic and cultural diversity in that region of the U.K.