Why Companies Should Give Back in 2019

In 2019, it’s more important than ever for companies to give back and to support a cause that meshes with the ethos of their brand. Here's are a few reasons why we at CAPA think companies should give back, and why we donate and work to support our causes. 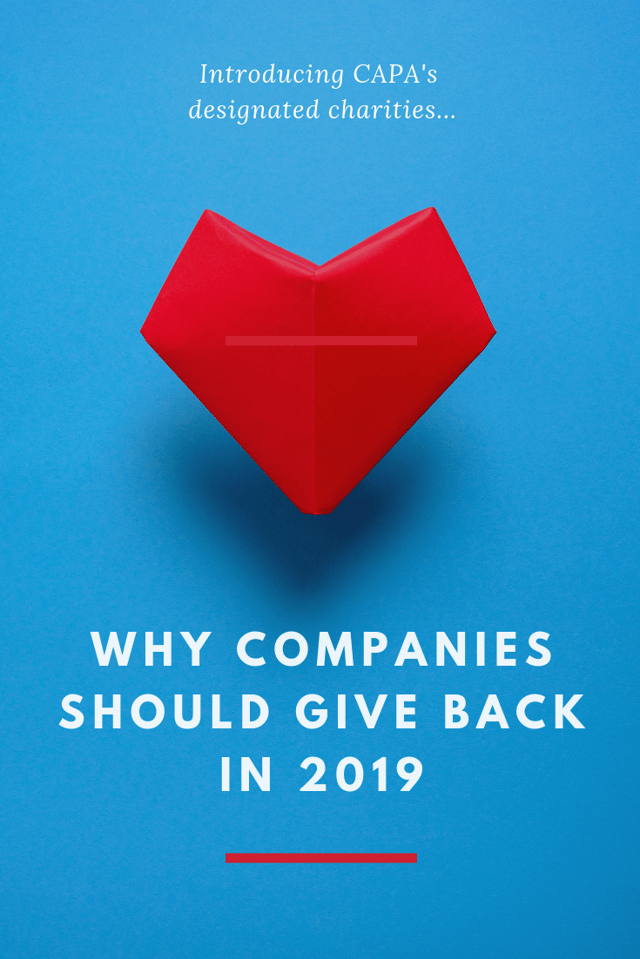 When a company aligns itself in this way and donates time, resources, and/or money on a regular basis, they’re sending a message to their employees that they care about making the world a better place. They’re leading by example, taking action rather than just talking.

2. Businesses can often make a larger impact that individuals.

Companies are much more able, especially financially, to make a noticeable impact with their efforts than individuals, especially those at the start of their career. When a company chooses to use this power positively, they're allowing employees a means to contribute in their own way, supporting them to give as much as they can afford of their money or time, while creating a bigger impact as a whole.

3. Giving back builds pride and loyalty among employees.

Employees who work for companies that give back feel better about themselves, proud to be involved with an organization working toward a greater good, and experience a stronger sense of loyalty to their job. 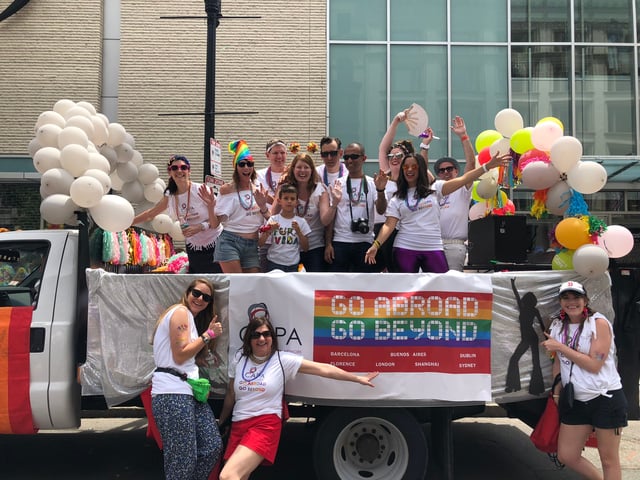 CAPA at Boston Pride in 2018 with our DisGO Beyond float truck.

4. Coming together to support a cause aids in team building and boosts morale.

Building a strong company culture, in which employees come together to support something they all believe in helps them build better relationships among themselves, which also means building more effective teams in the workplace.

There’s also no denying that doing good—in a genuine and authentic way—is good for business. A whopping 90% of consumers would consider switching from one brand to another that supports a cause they find worthy.

So Why Does CAPA Care?

CAPA’s President and CEO John Christian believes strongly in giving back and has led his organization forward with this mindset. “Giving back has always been important to me,” he said. “I wouldn’t be where I am today if I didn’t get help along the way. Because others reached out to give me a boost, I want to do the same.” 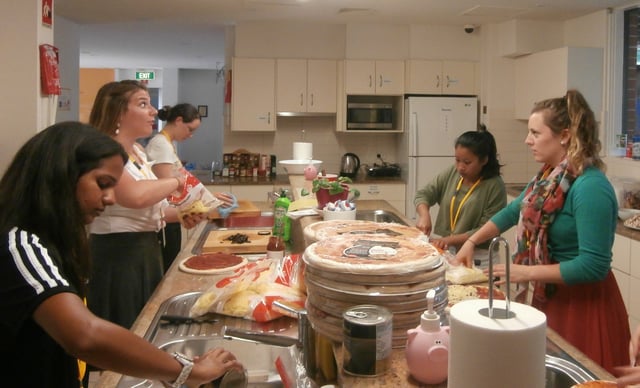 Students volunteering at the Ronald McDonald House Charities in Sydney.

Gen Z, the students who are studying abroad at CAPA right now, have been nicknamed everything from iGen to Philanthroteens.

Though they are young and most are not yet in the workforce, they are also one of the generations most driven to support causes that are important to them. 32% of Gen Z donate their own money to charity; 26% of 16 to 19-year-olds volunteer regularly; and 10% have expressed that they would like to start a nonprofit of their own one day.

They are also the first generation to grow up with the internet from birth which means they are very aware of important issues in our world that are in need of attention. They have access to all of the information they need online and understand the power of digital visibility and combining efforts and resources to create change.

Gen Z supports companies who have philanthropic values similar to their own.

CAPA has two designated charities to support and staff are very much involved in these efforts. These are The California Innocence Project and Best Buddies International.

There are thousands of innocent people trapped in our prison system. The California Innocence Project’s (CIP) mission is to free them. They also train law students to become great lawyers in this area and work hard to change laws and procedures with the goals of decreasing the number of wrongful convictions and improving our justice system. 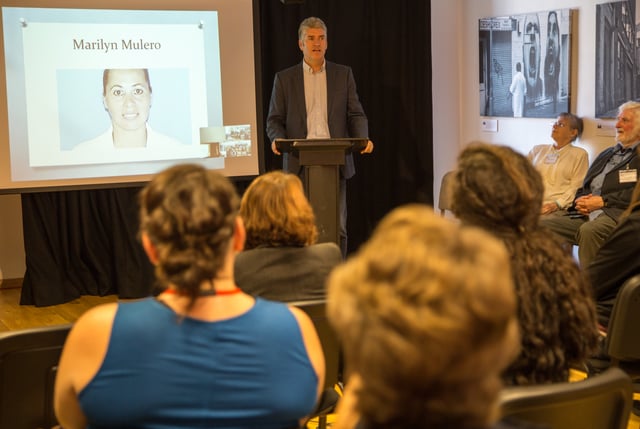 Justin Brooks, the director of the CIP, teaches our four-week summer program at the CAPA London center. Students study human rights with a specific focus on wrongful conviction, with opportunities to observe trials and visit London-based organizations working in this area and on behalf of the wrongfully accused.

CAPA held a day-long Human Rights Conference at which Brooks was one of the main speakers. There were many others who told powerful stories, including two speakers who were wrongfully convicted and later exonerated. Through globally networked technology, students and staff across London, Dublin, Florence and Boston were able to participate in the event.

The MTeam for Best Buddies International 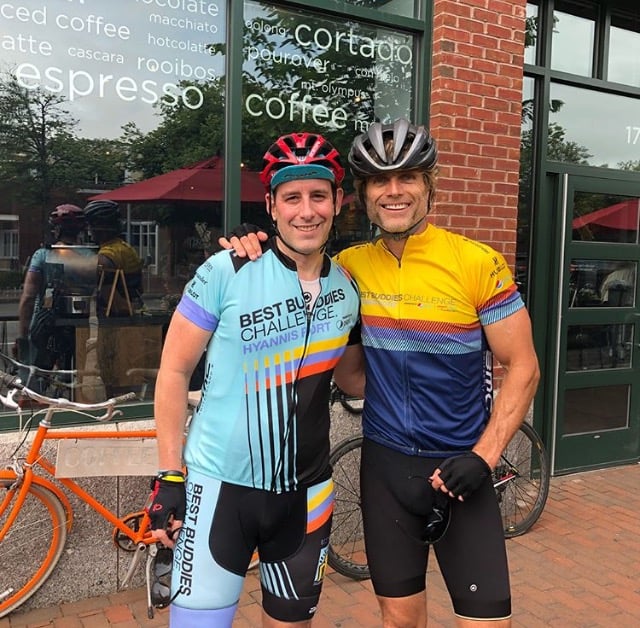 In 2016, Christian created the MTeam, a group of cyclists and runners who participate in the Best Buddies Challenge each year, fundraise for Best Buddies and raise awareness for the 200 million people around the world who have IDD. Many CAPA employees are involved, and the reach extends beyond us to include members as far afield as the state of Georgia and all the way over to England.

“Diversity and inclusion has always been an important personal value,” Christian said. “CAPA’s mission is to give as many students as possible the opportunity to study abroad. Sending students to another country to live and study gives them opportunities to discover themselves and people who are not like them. This causes them to think differently about their world. They come home changed and that impacts those around them. Best Buddies does something very similar. They give people with IDD the opportunity to learn about themselves and how to interact with people who are different from them. They spread awareness so that everyone has a seat at the table. The more we are around people who are different from us, the more accustomed we become, the less afraid we are, the more connections we can make. This is how we make the world a better place.”