Why Everyone Should Experience Being an Outsider in a Foreign Country

In this post, Brandon talks about some of his memories of his first day in Dublin and how he benefitted from being an outsider in a foreign country.

My time abroad in Dublin was one of the greatest experiences I have had in my life. There are so many stories that I could tell, from traveling Europe with friends to my amazing internship at Food Cloud. However, if I was to tell them all, this blog post would span an entire book, so I have to be choosy. I have decided to dedicate this gust post to the memory of my first day in Ireland. As a previous CAPA blogger, I have described the general events of my first day, so if you want more broad information please go to my archived blog posts!

But anyways, having already landed in Dublin and settled into my dorm, I can remember being absolutely starving and so incredibly jet-lagged. I was in a foreign city and completely lost on where I should go. The amazing part about study abroad is that you have an incredible amount of free will. No one is telling you where to go or what to do. It’s about making your own memories and discovering your own sense of independence. Yet this was terrifying to me on the first day.

I decided to walk down the street directly outside Griffith College in an attempt to find some food. I wandered what was to me an enormous distance but was really only about a quarter-mile down the road. I would later walk this same road with confidence and scoff at how far I had gotten. I nervously asked for food in a local restaurant, and I cannot describe how proud of myself I was when I sat myself down at the table and looked outside at how far I had come. To me, a greenhorn traveler who had never been alone while abroad, the fact that I had walked down the street as far as I had seemed like a herculean effort.

Others may not have had such problems and strolled about their home cities with assurance, but that wasn’t me. I was anxious and on-edge. I had never been alone outside of the U.S. It was an alien environment. Yet, the longer I stayed in the Dublin, the more confident I grew. I looked back upon my study abroad experience as a time of enormous personal growth. I touched down in Dublin a tense, uneasy, young college student. I wasn’t sure of myself and my identity outside of the comfortable American setting that I had been raised in. However, by the end of my time abroad, I spent an entire day in Amsterdam on my own and walked the entirety of Dublin many times alone. 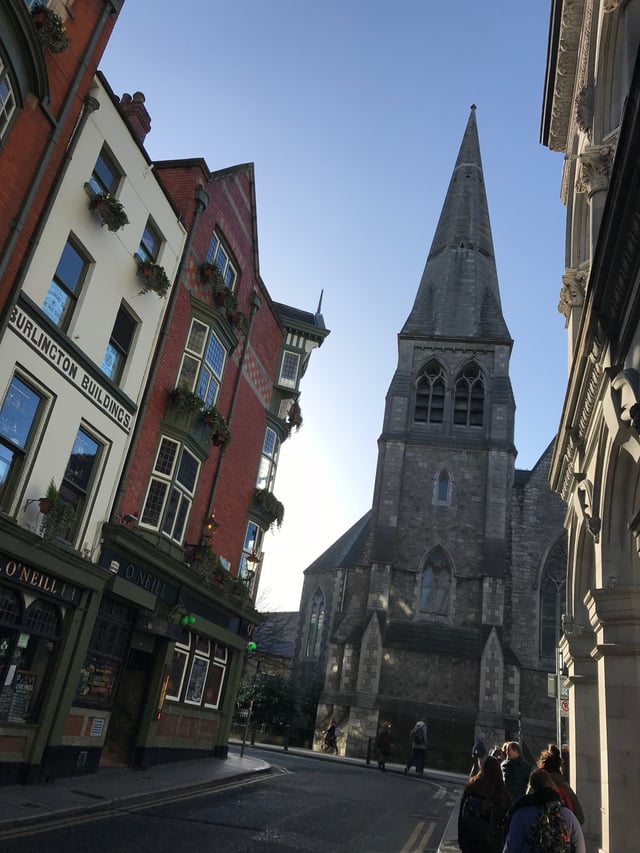 Study abroad instills a sense of self-possession in you that I did not find at my home university in the U.S. At home, I didn’t question my place. I knew how other Americans acted, I knew the culture, and I didn’t have to work to fit in. I was American and such things didn’t matter. Being abroad forces you to become an outsider. You learn and grow to become an insider, gaining cultural competence and becoming assured in ways that I cannot properly describe. By the end of my time in Dublin, I was jay-walking like a local and leaving my bewildered family behind as they tottered uncertainly on the curb. They represented everything I had been, and I could not have been the person I am today without my time abroad. 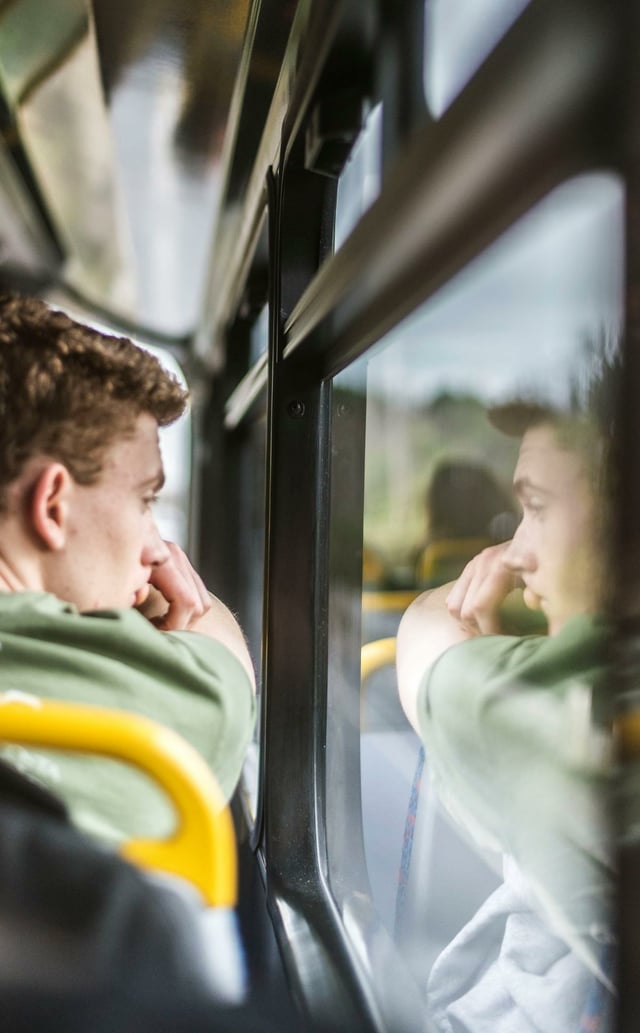 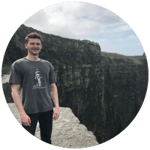 Meet Brandon Mooney, a Clark University student studying Political Science. He studied abroad in Dublin during Spring 2018 and is a CAPA Ambassador this fall.