Why I'm the Right Kind of Person to Study in Shanghai

In her last post, Danielle talks about why it takes a certain kind of person to study in Shanghai, and how she knows she made the right decision by studying there.

That's a wrap! Three and a half months have passed by in a blink of an eye. It's hard to believe that I have been half way across the world for that long. I am used to coming home at least once a month when being in college in the United States. Obviously I wasn't able to go home during the semester, but I did not feel the need to. You're probably wondering about homesickness and how that affected me after being abroad and away from home. The answer is: I missed my family and some aspects of home, but I never felt the need to be back there. Using FaceTime and texting/ messaging, it was easy to stay in contact and helped with any homesickness I had. The only problem was the time difference. There were times when I wanted to talk to my family but they were asleep or vice versa. After a couple of weeks we finally got the hang of it and figured times we could talk. 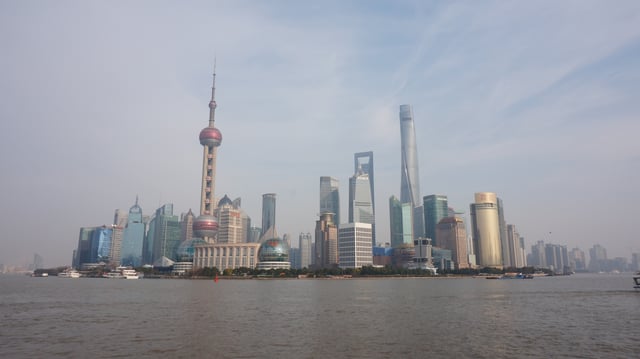 The major factor that made my time abroad an unforgettable experience was my friends. At the beginning I was friends with four of people in CAPA. Then I started to talk to a few people from my classes and clicked with some of them right away. After talking we all realized that people within our two groups had met each other during various times throughout the week. It was such a funny coincidence that we unknowingly knew each other mutually. So the four of us and our eight new friends formed one big group. We all got along pretty quickly and soon became inseparable. Coming to Shanghai, a good amount of us believed we would be loners and would be traveling by ourselves – I was one of them. After meeting everyone I could not imagine not meeting and traveling around without them. We were always together. We did almost everything together. We became known as the big American group in our dorm. At some point during the semester someone asked if we ever did anything alone. They thought it was crazy how we were never apart. In a way I think we stuck so close to each other because we relied on each other. Very quickly our group became a family. 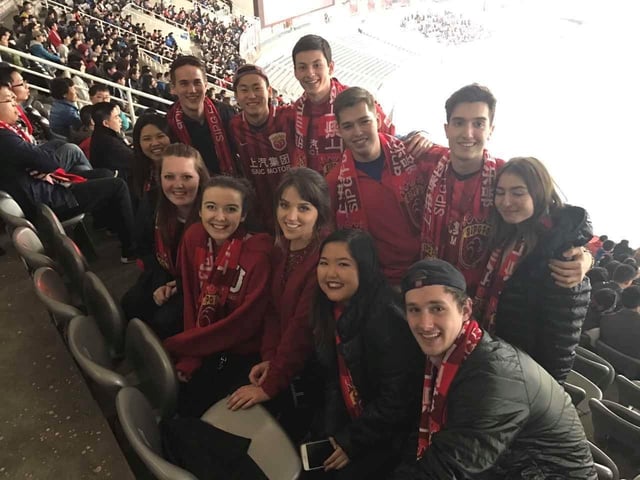 Looking back I remember the exact moment when I decided to study in China. It's crazy to think that I would have gone anywhere other than Shanghai. Shanghai has become my home – I will probably continue to call it my home for a while – and I have met friends that have become family. To be honest, I was like any other college student wanting to go to Europe [I have nothing against Europe or those who study or have studied there]. Studying abroad in Europe was what a majority of college students did, so I thought that it was what I should be doing. This unconscious feeling guided me to think that I wanted to go to Europe, but that wasn't the case. I knew I wanted to go through a CAPA program so I looked at the locations where their programs were. I narrowed my list down to London and Shanghai. I knew that London would be a safer choice because I would know the language and in a way it is similar to the United States. On the other hand, Shanghai was out of my comfort zone and I had never traveled to Asia so it would be a total shock for me. After much back-and-forth and conversations with my friends and family, I decided to begin my adventure in Shanghai. Although choosing Shanghai would put me out of my element, I wanted to be in a whole new setting. 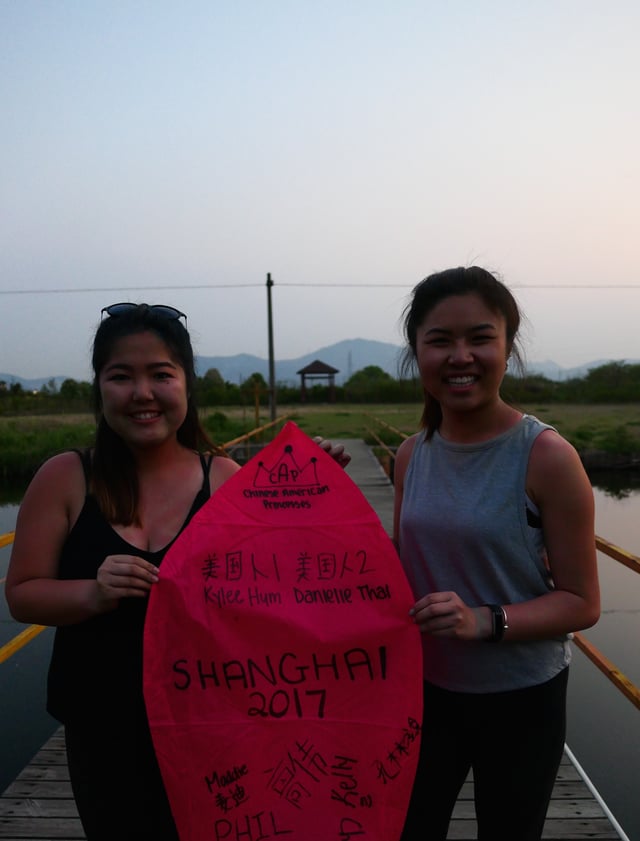 From a very early age I knew I was going to study abroad. I knew it was one of those experiences that one will never forget. Most people agree that studying abroad was their best part of college – I can finally vouch for that fact. There are not many chances in one's life where you can leave for three to four months straight and not have to worry about much. The adventures you have will be unforgettable. The people you meet will be lifetime friends. The memories and knowledge you gain will be irreplaceable. The destination you choose will be home.

My friends and I talked and came to the conclusion that it takes a certain person to go to Shanghai. We took the risk and traveled half way around the world not knowing anyone with the plan to stay for three and a half months. I can talk for all of us and say that taking the risk was definitely one of the best decisions of our lives.

As I am here sitting at yet another airport – yes, I have been bitten by the travel bug – I am getting a little melancholy writing my last post. I just want to thank each and every on of you for keeping up with weekly posts and following me through my adventures in Shanghai and China. Here is my last piece of advice, travel frequent, travel far, and travel with an open mind because at the end of the day you will have those memories until your next adventure.