Why You Should Study Abroad Somewhere You Don't Speak the Language

There's no better place to learn a new language than its home country. Brielle took on the challenge of learning Italian while studying abroad in Florence and shares four ways to overcome barriers and explore a new language. You may leave home knowing only how to say "ciao" or "grazie", but you'll come back from your study abroad knowing more!

Last January, I arrived in Florence knowing only three words in Italian: ciao, grazie, and my own last name, Saggese. Now Saggese may sound like I’d be pretty Italian, but don’t let it fool you. I’m sure if I did that 23andMe testing it would come back saying I’m as Italian as a Papa John’s pizza.

For this reason, a lot of people asked me why I chose to study somewhere I didn’t know the language. How would I get around? Meet people? Know how to ask which grocery store aisle had the oatmeal?

Coincidentally, the fact I didn’t speak Italian was one of the main reasons why I chose to study in Florence. Sure, things sometimes would have been easier if the people around me spoke perfect English or I suddenly became fluent overnight. Even still, the opportunity to learn a foreign language in a foreign setting is one of the best perks of studying abroad. Here’s why:

Explore a New World with a New Vocabulary 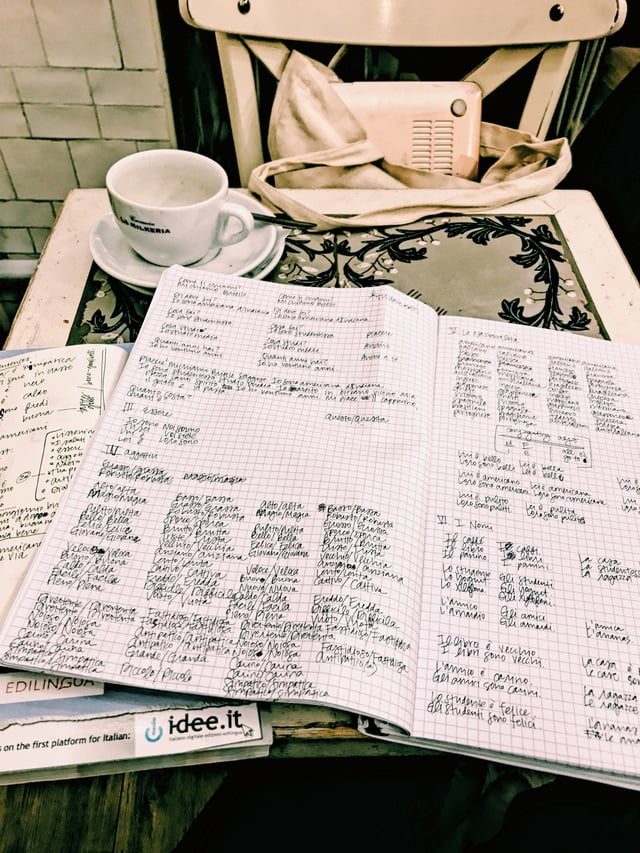 It took me a while to realize that languages don’t work the way Google Translate makes it seem. When I was first learning French, I assumed you just took the English words you want, translate each of them, and out pops the French equivalent! But language isn’t like math where you can just replace x for z. Language is an art.

This means sometimes there are words in English that can’t be expressed in French. Or there are metaphors in French that don’t make sense in Italian. Each language was made for its people and culture and isn’t always directly translatable. So rather than trying to Google Translate my English into bad Italian, it made much more sense to discover Italian words like “aperitivo” (a dinner buffet that comes with your drink) or “boh” (what you say to avoid a question you don’t know the answer to) as you discover them in Italian, daily life. 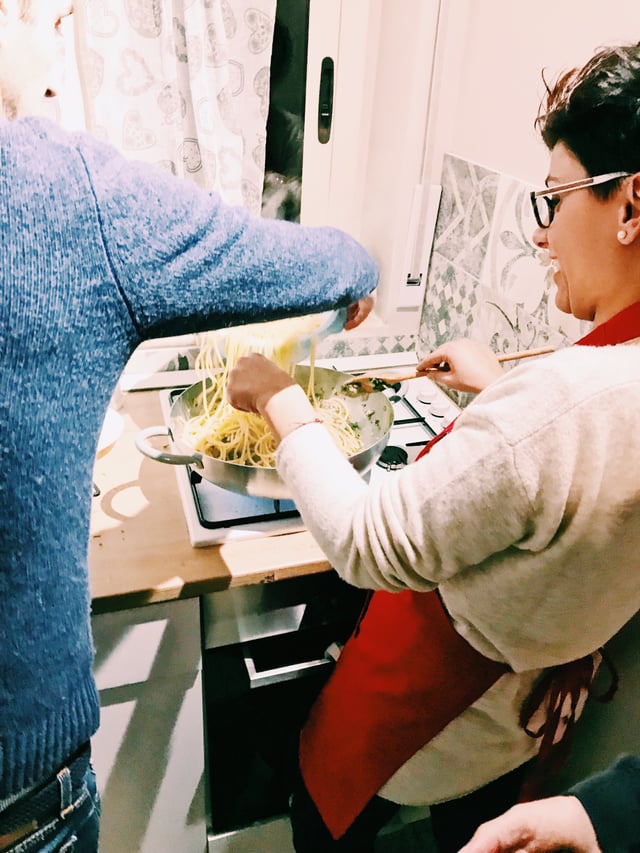 You may assume that because you don’t speak the local language, it’s harder to meet local people. This can be true—it’s definitely a tricky barrier to break. But many times, I got to know Italians when they noticed I was trying to learn their language.

During a spring break trip to Sicily, my friends and I were struggling on the phone to get an Italian taxi to pick us up. After hearing our shaky speaking skills, a local offered to help us translate. One thing led to another and we ended up meeting a whole group of Italians who invited us to their dinner party, taught us how to make traditional Pasta Con le Sarde, and left us with one of our favorite memories from the trip. 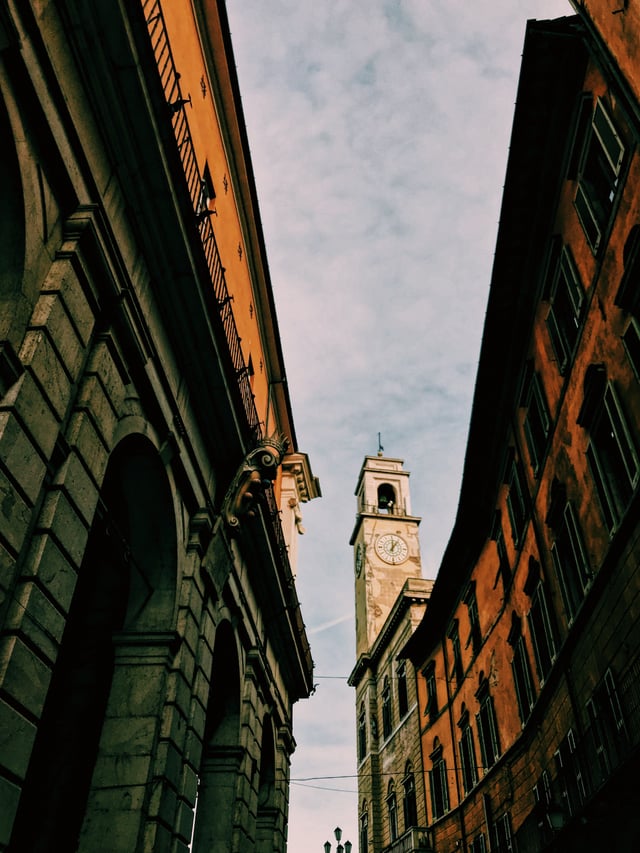 The entire city of Florence was my classroom.

If you’re going to learn a language, there’s no better place to learn it than in its home country. No matter where I went in Florence, I had the opportunity to speak, read, and hear Italian.

But better yet, because the city was my classroom, this meant “Italian class” wasn’t just your usual grammar exercises and tests. When ordering gelato, I first learned numbers. While reading museum plaques, I worked on my translations. While chatting with the waiter, I picked up new phrases and metaphors.

Take Advantage of the Opportunity 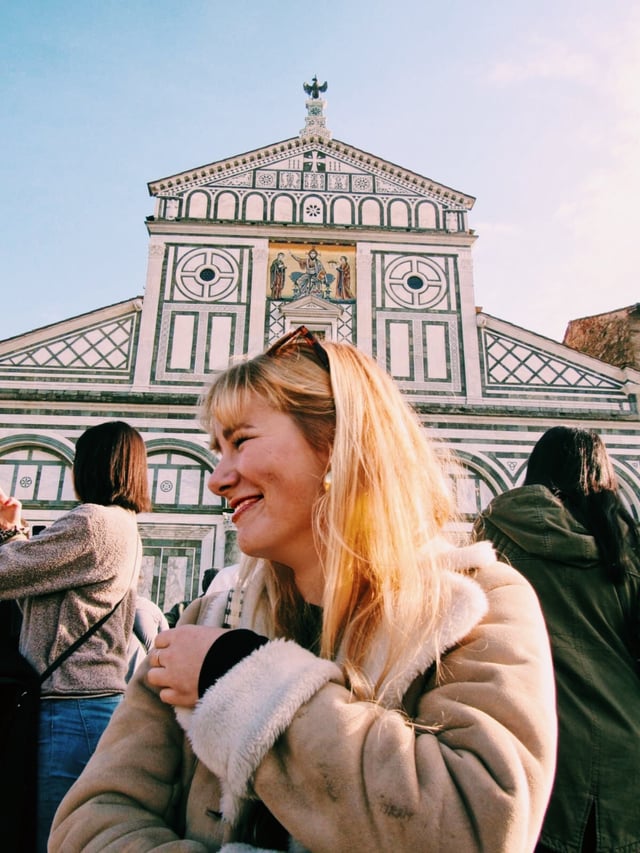 I arrived in Florence only knowing "ciao" and "grazie", but I picked up more Italian after four months.

And finally, there’s no better way to learn a language than out of survival. When you’re learning a foreign language in the United States, there’s not a whole lot of pressure on you to memorize your conjugations or practice your conversation skills. But when you’re living in that foreign country, you have no choice but to practice every day.

I, by no means, became fluent in four months, but I know I picked up more Italian than I ever would have sitting in a classroom back home. Plus, how many other chances do you get in life to learn Italian in Florence, Italy? Non molti. 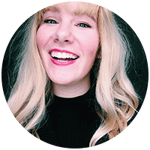