Will You Vote in the 2016 Presidential Election? 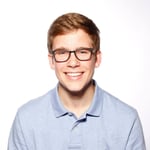 As a bulky plow elbowed through the New Hampshire snow, another door slammed in the face of a campaign volunteer. It was only days before the United States’ first primary election of 2016, and each campaign battled earnestly to sway voters’ opinions.

Most of New Hampshire was fed up with the political advertisements on their TVs, radios and neighbors’ lawns. NH’s citizens were sick of the campaign events and the TV coverage. Volunteers for each candidate repeatedly—and annoyingly—knocked on doors and called phones in the months leading up to the Feb 9 primary. It’s easy to forget how sacred and special democracy is while bombarded in this manner. 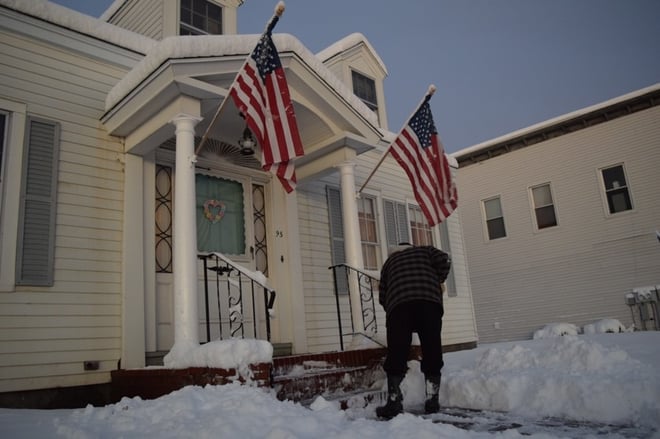 Photo: A man in NH shoveled in front of his home in early February.

Voting is one of the most important things Americans do. It’s the lifeblood of our government, the release of our complaints and the crux of the American identity.

Government impacts every American without exception and without choice. It controls our interactions with other nations, provides services and safeguards our liberties. It is only fair for the average citizen to exert some influence over the way our country functions.

However, it’s easy to become disenchanted. A single vote can feel insignificant, as it is one of millions to elect a representative who is one of hundreds. The Electoral College often seems to disenfranchise voters of various states. Although we have an electoral system that is certainly flawed, it should be the envy of the modern world. It’s not tainted by corruption or exclusivity or despotism. It’s imperfect, but it works; it’s uniquely ours. 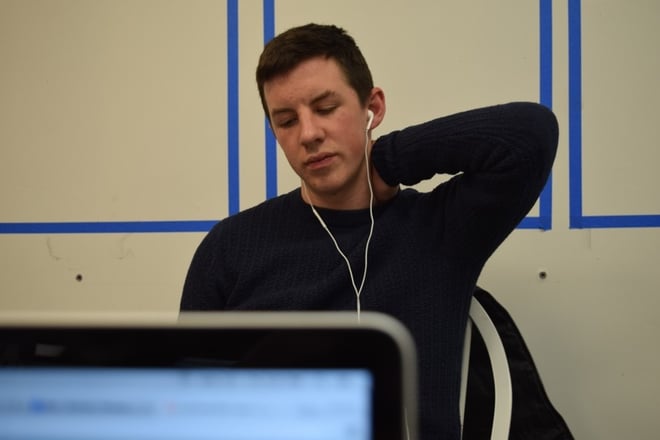 Photo: Volunteers like this college student in NH called hundreds of voters per day, encouraging them to vote in the state’s primary on Feb. 9.

What did Thomas Jefferson mean when he declared Americans “are endowed by their Creator with certain unalienable Rights?” We cannot be alienated from them. He affirmed those rights can’t be taken from us, but it also implies we cannot willingly or unwillingly cede them. These are natural rights—rights that we have by virtue of being human—and they are inseparable from us.

Americans have fought and died to earn and maintain the right to vote, and there are people around the globe fighting assiduously for that which we seem to take for granted. We do not have a leader chosen by a select coterie or by a family tree. Those who wish to lead us do not convince us with bullets and terror. Our system may not be perfect, but it’s our duty to vote and make it more perfect.

NOTE: Students planning to vote by absentee ballot must request the ballot early. Each state has a different request-by date. Some states let you fax it in while others require you to send back the original.