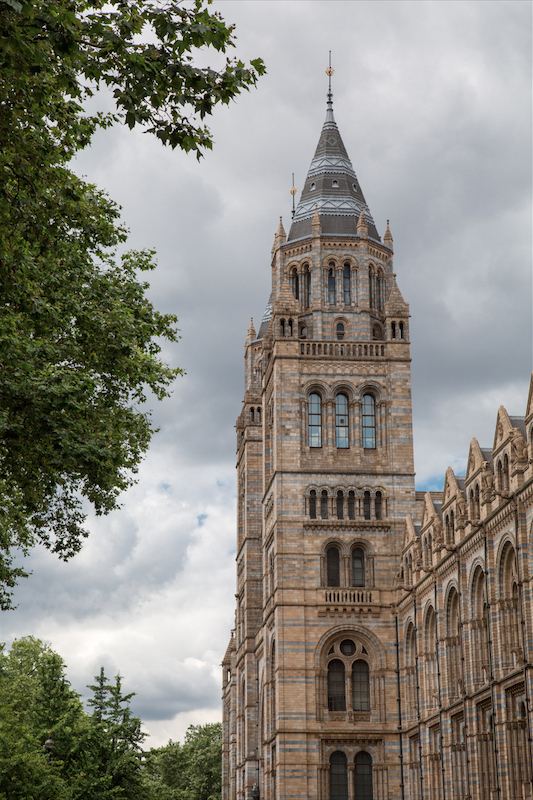 END_OF_DOCUMENT_TOKEN_TO_BE_REPLACED

An American Walks Into a British Trump Rally... 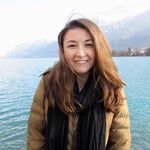 Words by Sam Miller, a Spring 2017 CAPA student in London. Below, Sam shares an essay written for her class, "Analyzing and Exploring the Global City: London".

Homesickness, culture shock, and regretting the decision to study abroad are all valid fears that many students have before deciding to live in another country for the semester. All of these things certainly ran through my head while I prepared for my time studying, working and living in London, but one additional fear seemed to overwhelm the others. Being an American student my largest concern was how Londoners would react to my American background and assumed political views. With the current political turmoil bringing mounds of attention to America and our new controversial president, I was extremely anxious about how I would be viewed here and how I would respond to the dreaded “Trump question.” After arriving in London, I realized that there were definitely bigger things to worry about than America’s political state, but it seemed to be all that Londoner’s wanted to talk about. I wondered why they cared so much; how much would it really affect most of them anyway? I found the answer to these questions within the first few weeks of one of my classes: Analyzing and Exploring the Global City London. I learned about the key characteristics of global cities, one of them being political engagement, and I quickly made connections between this idea and an experience that I had at a political rally in Westminster (Kearney, Global Cities Index). Along with London’s identity as a global city comes a certain level of political awareness, engagement, all of which is clearly demonstrated in the area of Westminster, especially during a protest.